Avalanche kills a baby in Russia 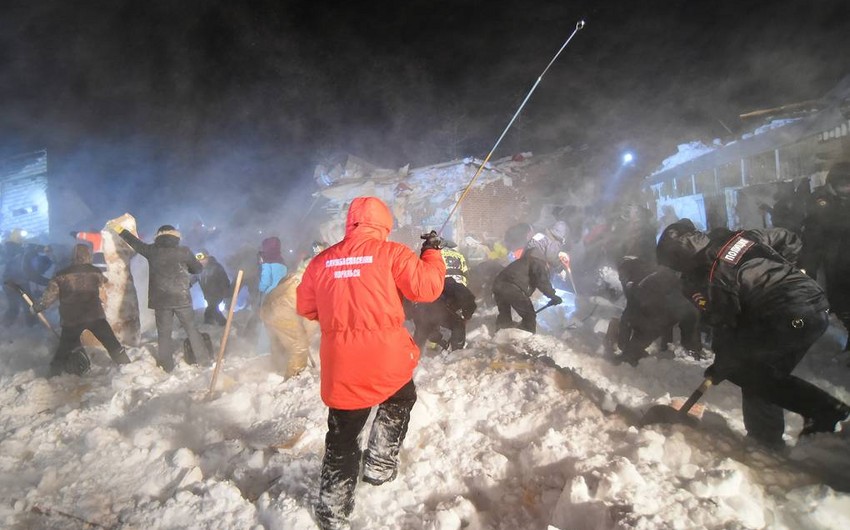 Rescuers found a baby's body under a snow block after an avalanche in the area of the ski resort "Gora Otdelnaya" of Krasnoyarsk Territory, Report states, citing TASS.

The volunteer Maxim Inikhov, who participates in the search and rescue operation, told the agency that the Ministry of Emergency Situations confirmed the baby's death.

Notably, an avalanche came down on the evening of January 8 in ​​the Otdelnaya Mountain ski complex near Norilsk. According to the Ministry of Emergency Situations, up to six buildings were under the rubble. A search and rescue operation is underway at the site of the emergency. Earlier, Yevgeny Panferov, head of the Norilsk Civil Defense and Emergency Situations Department, said that the rescued young man received multiple fractures and extensive frostbite.