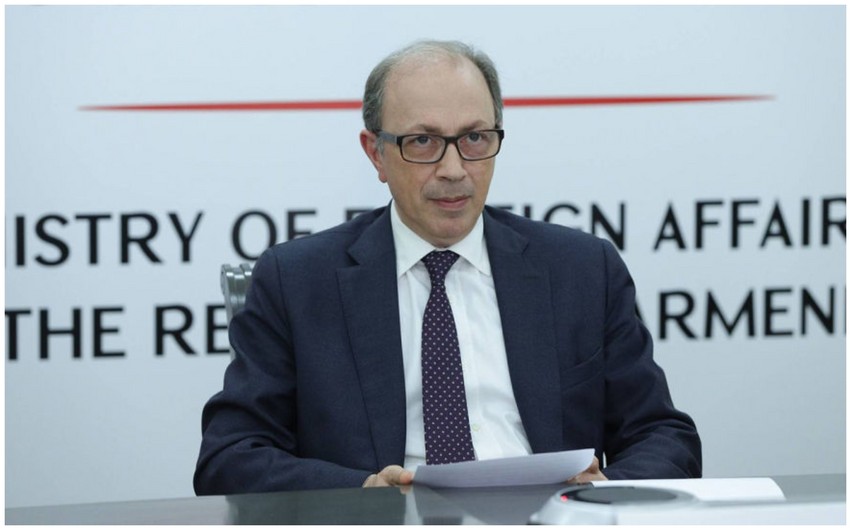 The demand of the General Staff of the Armenian Armed Forces for the resignation of Prime Minister Nikol Pashinyan was not an attempt at a military coup.

Armenian Foreign Minister Ara Ayvazyan, who is on a visit to the United Arab Emirates (UAE), told in an interview with the Al Arabiya TV channel.

"They just made a political statement, which is not an attempted coup itself. It was also the assessment of different countries and international organizations. There are no elements of a coup d'etat in Armenia."