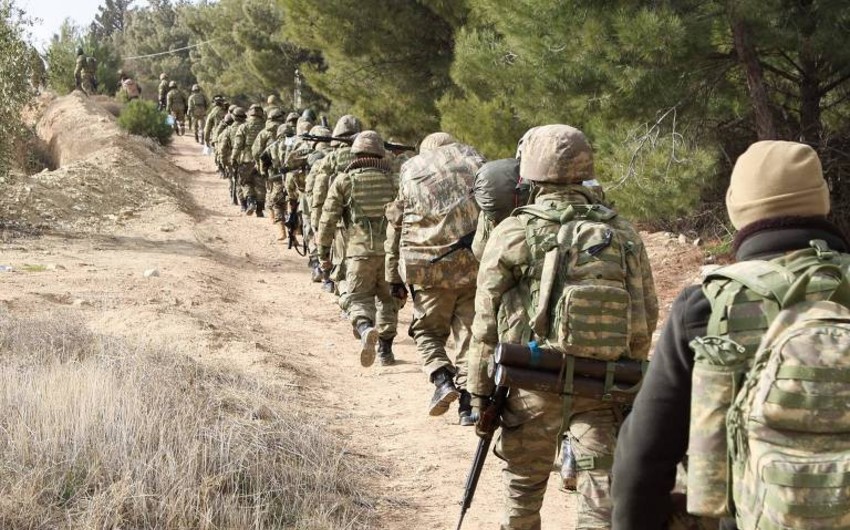 Baku. 2 March. REPORT.AZ/ "Unfortunately, 41 Turkish soldiers and 116 soldiers of the Free Syrian Army (FSA) have been killed in the Operation Olive Branch”.

According to him, 615 sq km territory, 94 residential areas and 28 strategic heights were cleared of terrorists in Afrin, Syria: “In total, we have 157 martyrs. 2,295 terrorists have been killed since the start of the operation”.

Notably, Turkish Armed Forces along with the Free Syrian Army, launched the Operation Olive Branch in Afrin on January 20.