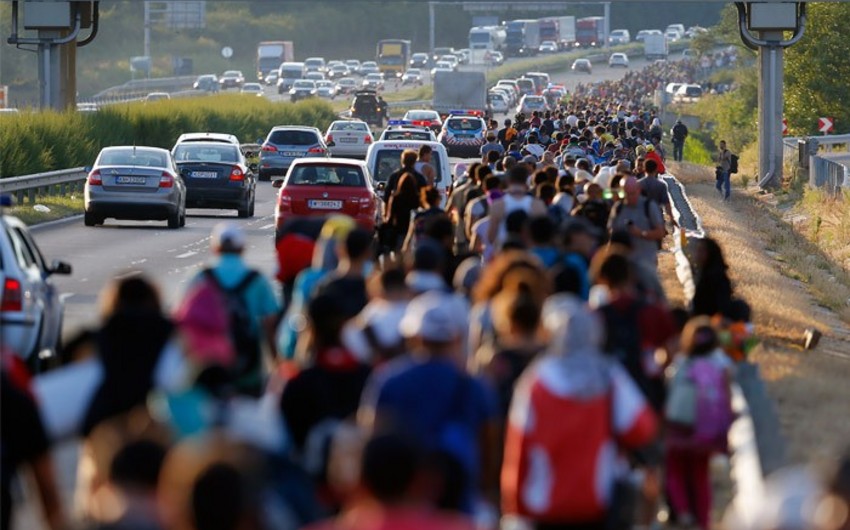 Baku. 28 November. REPORT.AZ/ The mother of a toddler who died weeks after being released from the nation’s largest family detention center filed a legal claim seeking $60 million from the U.S. government for the child’s death.

20-year-old J. Juárez from Guatemala, together with her 19-month-old daughter, were detained in March while crossing the American border and placed in the country's largest migrant detention centre in the city of Dili. According to the lawyers of Juárez, her daughter had respiratory illness during her stay at the center. Six weeks after the mother and daughter were released, the girl passed away.

Washington-based law firm Arnold & Porter said it will file a lawsuit if the government doesn’t settle its claim. R. Stanton Jones, a lawyer at the firm, said the government has six months to respond before his firm can file suit.