US records highest single-day spike in COVID-19 cases The total virus cases in the United States has now jumped to over 2.6 million. 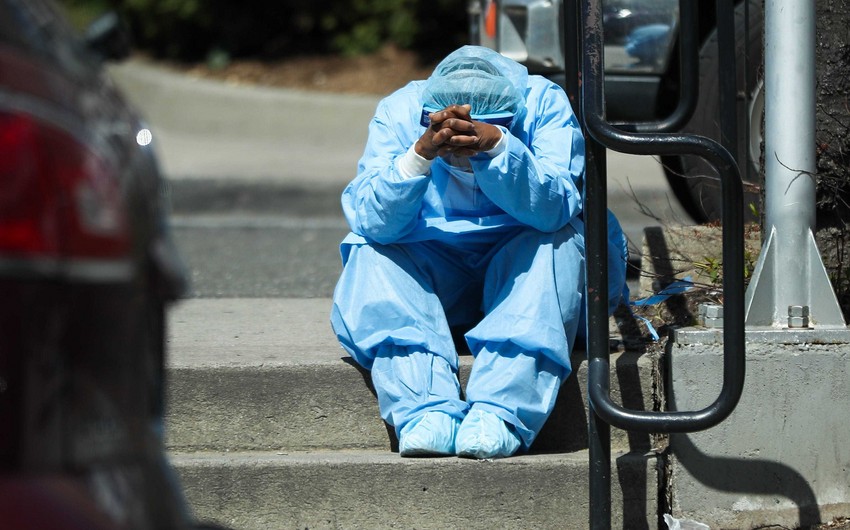 New daily coronavirus cases in the United States soared past 50,000 for the first time Wednesday, as the World Health Organization delivered a grave warning that the global pandemic is accelerating.

According to a Johns Hopkins University tally, with more than 52,000 new COVID-19 cases in the United States alone in the past 24 hours, several US states imposed 14-day quarantines on visitors in the buildup to the long weekend's July 4 celebrations.

The total virus cases in the United States has now jumped to over 2.6 million.

Restaurants, bars, and beaches in the world's worst-hit nation closed from California to Florida, as states reeling from yet another surge in the deadly virus braced for Independence Day festivities.

Global infections have hit their highest level in the past week, WHO data showed, with chief Tedros Adhanom Ghebreyesus saying new cases topped "160,000 on every day."

California suspended indoor dining at restaurants in Los Angeles and several counties, while New York scrapped plans to allow restaurants to seat customers inside from next week.

President Donald Trump reiterated his belief that the contagion will "at some point... sort of just disappear, I hope."

But the US leader who has yet to be seen in public wearing a face mask during the pandemic added he would have "no problem" doing so.