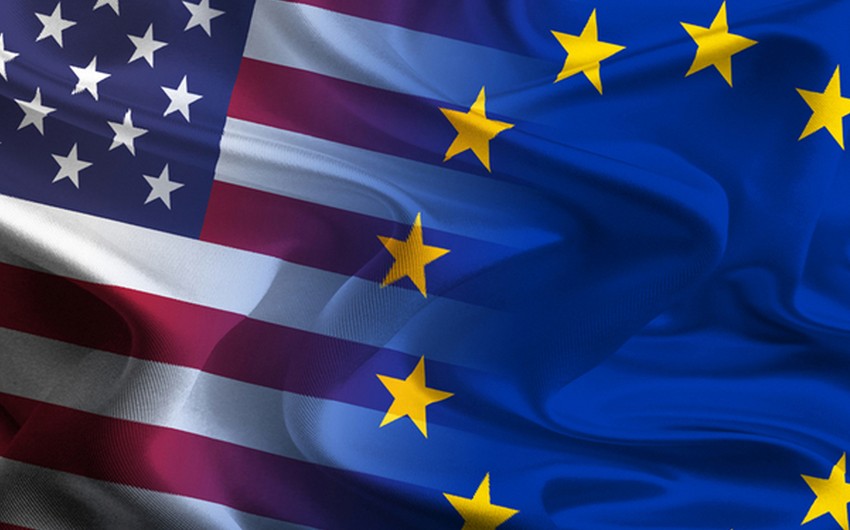 During the phone talk, the sides discussed relations between the European Union and the United States. Biden was also invited to visit Brussels.

"Let's rebuild a strong EU-USA alliance. I spoke with President-elect Biden and invited him to a special meeting of 27 European countries in Brussels next year. Now is the time to join forces in the fight against COVID-19 and climate change," Charles Michel wrote on Twitter.

"I was pleased to speak with President-elect Biden. I congratulated him on his victory. It is a new beginning for the EU-US global partnership. Strong teamwork can shape a global agenda based on cooperation, multilateralism, solidarity, and shared values," said Ursula von der Leyen.