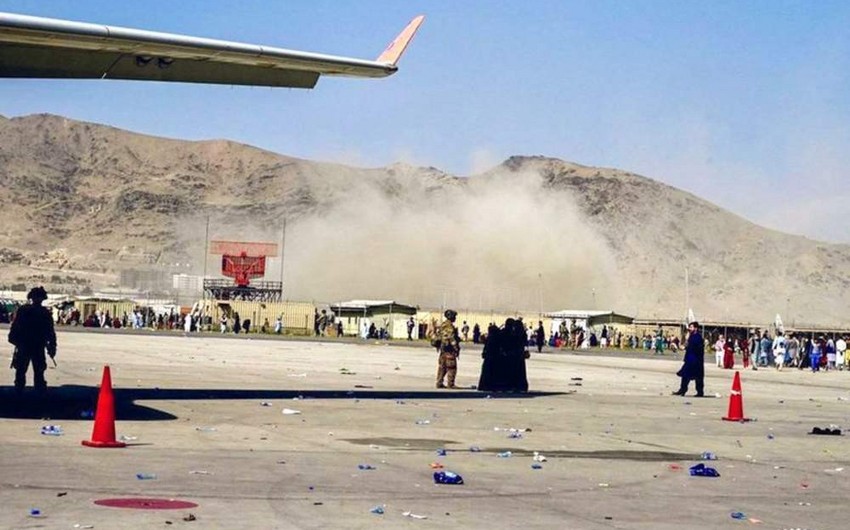 The United Nations Security Council has issued a statement regarding a series of terrorist attacks at Hamid Karzai International Airport in the Afghan capital, Kabul.

"The perpetrators, organizers, and sponsors of the terrorist attacks at the Kabul airport should be held accountable."

On August 26, a series of explosions occurred outside the Kabul airport. ISIS has claimed responsibility for the attacks.