UN: Global economic recovery and stagnation in Russia is expected 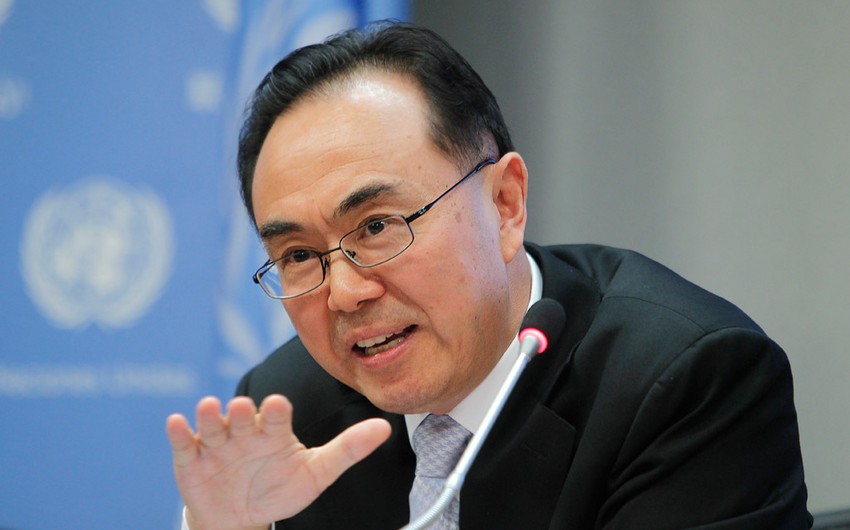 Baku. 11 December. REPORT.AZ/ The next two years considerable recovery of the global economy is expected, despite the impact of the financial crisis and the new challenges related to Ebola and geopolitical conflicts, including in Ukraine. Report informs this is stated in a new UN report "World Economic Situation and Prospects 2015".The authors predict economic stagnation in Russia and weak economic growth in the whole post-Soviet space.

As presented in the UN headquarters in New York, the UN report says that in the next year, global economic growth will be 3.1%, and in 2016 - 3.3%. These projections are much higher than rates of economic growth in the current year, which is expected to be at 2.6%.

The highest growth rates UN experts associated with the countries of East Asia - at 6% in 2015 -2016 years.They promise a gradual economic recovery in South Asia.