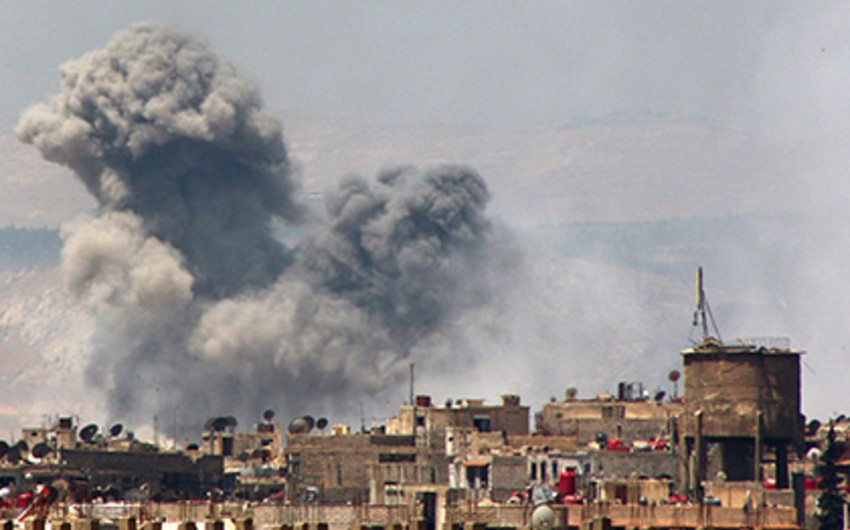 Baku. 14 October. REPORT.AZ/ Two Iranian generals have been killed in the fighting in Syria, Report informs citing the foreign media.

Major General Farshad Hasunizade and General Brigadier Hamid Mohtarband, who were from the Islamic Revolutionary Guard Corps (IRGC), were killed on October 12. The precise place, where they had died, was not reported. It was stressed that they fought against Islamic State in Syria.

On October 8 Iranian General Hossein Hamedani was killed near Aleppo. He helped the forces of Bashar Assad to organize military operations against the ISIS militants.