Two dead, three injured in New Zealand chopper crash Two people have died in a helicopter crash at a river mouth north of Kaikōura. Three other occupants - believed to include children - survived the impact. 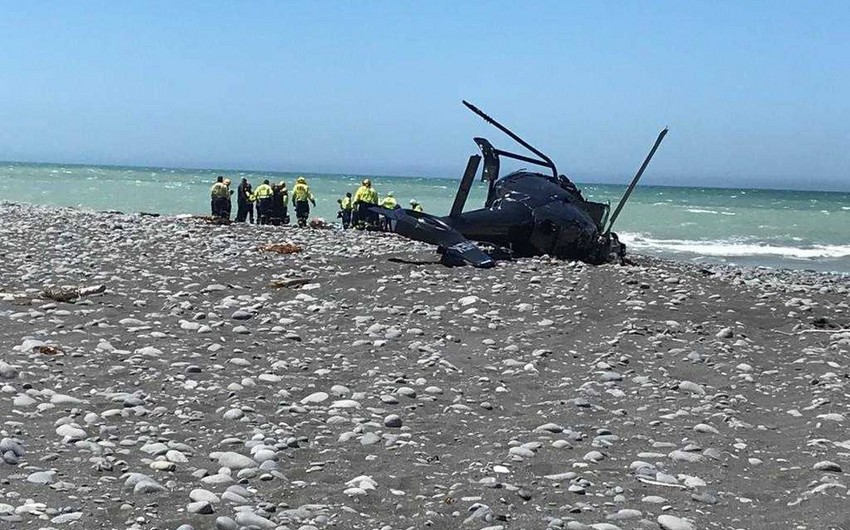 Three other occupants - believed to include children - survived the impact.

They were dragged free from the wreckage by locals who had watched in horror as the helicopter spiraled downwards and went to help, some with tractors.

The three survivors were seriously injured and have been flown to hospital.

"Further details regarding the deceased and injured, including ages and genders, will not be released until all necessary family notifications have been carried out," police said in a statement.

The Civil Aviation Authority is investigating the incident.