Time named Person of the Year

Time named Person of the Year The Swede set off a wave of protests in opposition to man-made climate change with her Friday school strikes. 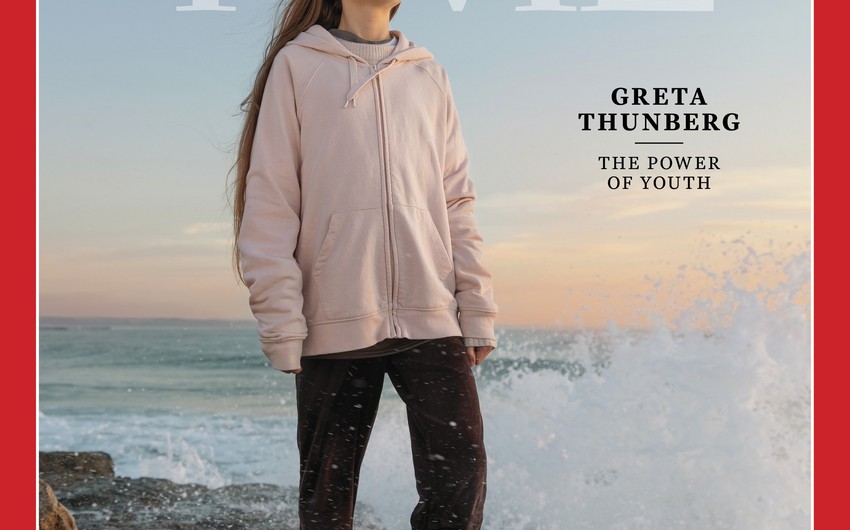 Swedish activist has been named TimePerson of the Year, it was announced on Wednesday.

Report informs, the 16-year-old has “succeeded in turning vague anxieties about the planet into a worldwide movement calling for global change”, the magazine wrote.

In an extended feature, it added: “She is an ordinary teenage girl who, in summoning the courage to speak truth to power, became the icon of a generation.”

The Swede set off a wave of protests in opposition to man-made climate change with her Friday school strikes.

The Time accolade was announced as Greta accused world leaders of seeking to burnish their images, rather than taking strong action to curb global warming.

Over the past 16 months, she spoke to the heads of state at the UN, met with the Pope, with the President of the United States and inspired 4 million people to join the global climate strike.