The Deepwater Horizon oil spill BP to pay $18.7bn for Gulf oil spill BP has reached an $18.7bn settlement with the US Department of Justice following the 2010 Gulf of Mexico oil spill
1831 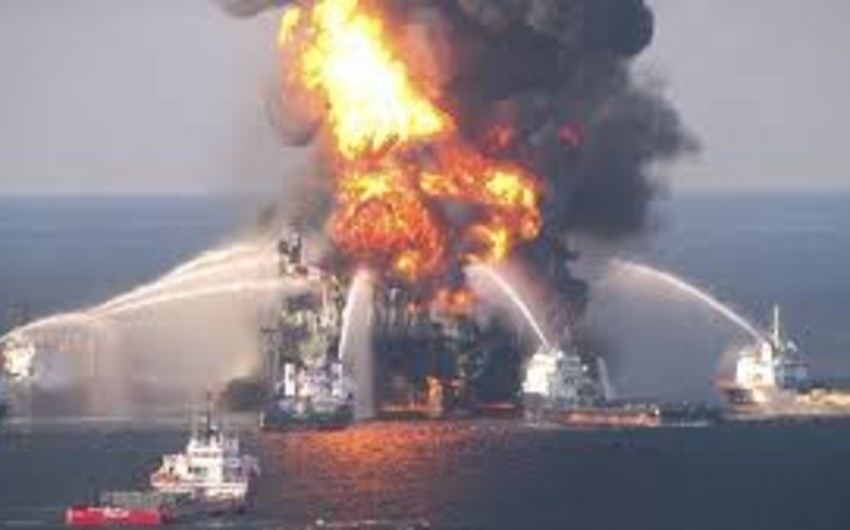 Report informs referring the information given by the BBC, it comes as a US federal judge was expected to rule on how much BP owed in Clean Water Act penalties following the environmental disaster.

Over 125 million gallons of oil spewed into the Gulf after an explosion at the Deepwater Horizon oil rig in 2010.

The settlement is the largest paid by a single company in US history .

The Deepwater Horizon oil spill was one of the worst environmental disasters in US history and claimed the lives of 11 people.

In December the US rejected the oil giant's legal challenge over an original compensation deal agreed in 2012.

At the time BP had already paid out $2.3bn in so-called business economic loss claims out of a total of $4.25bn in compensation claims to individuals and businesses, according to Patrick Juneau, the administrator appointed by the courts to handle claims.

The settlement process is also separate from other court proceedings relating to the spill, including environmental and criminal penalties.

BP has said its costs associated with the oil spill have already exceeded $43bn even without the Clean Water Act fine.