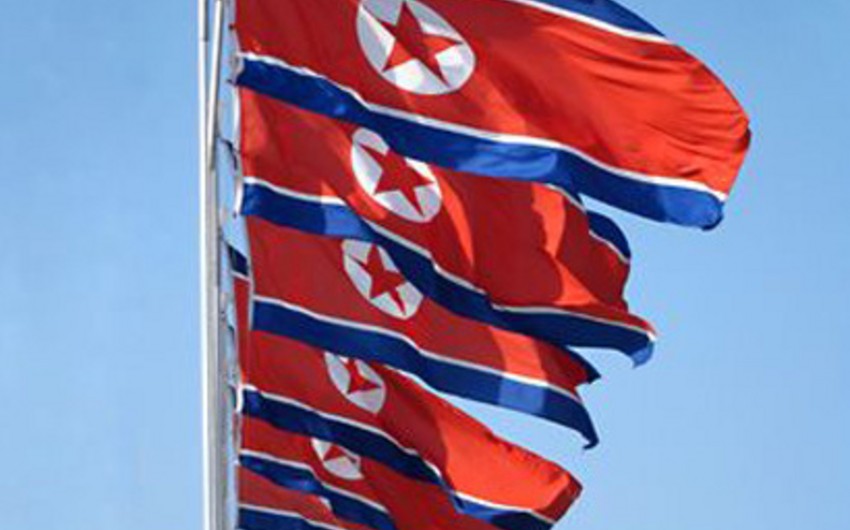 He called the recent nuclear test conducted by North Korea, the threat to the security of Japan. The prime minister said that Japan is absolutely not tolerate North Korea conduct nuclear tests.

South Korea also condemned North Korea on Wednesday for testing the hydrogen bomb. This was stated by Deputy Foreign Minister Lim Sung at an emergency meeting with the staff of the Foreign Ministry.

The US administration at this stage can't confirm the accuracy of the statements about North Korea tested a hydrogen bomb, but Pyongyang denounces possible violation of UN Security Council resolutions. According to the official representative of the National Security Council (NSC) of the White House Ned Price, the US government is aware of reports of "Seismic activity on the Korean peninsula" in the area of North Korea's nuclear test site: "We are monitoring the situation and continue to evaluate it, in close coordination (action) with its regional partners", said Price. He noted that Washington "condemns any violation of UN Security Council resolutions (from Pyongyang) and once again calls on North Korea to comply with its international obligations."

In this regard, the UN Security Council to hold an emergency meeting on January 6.