Teens with AK-47 jump wall into Trump’s resort Teens are charged with trespassing with a firearm, burglary with a gun, and resisting arrest without violence. 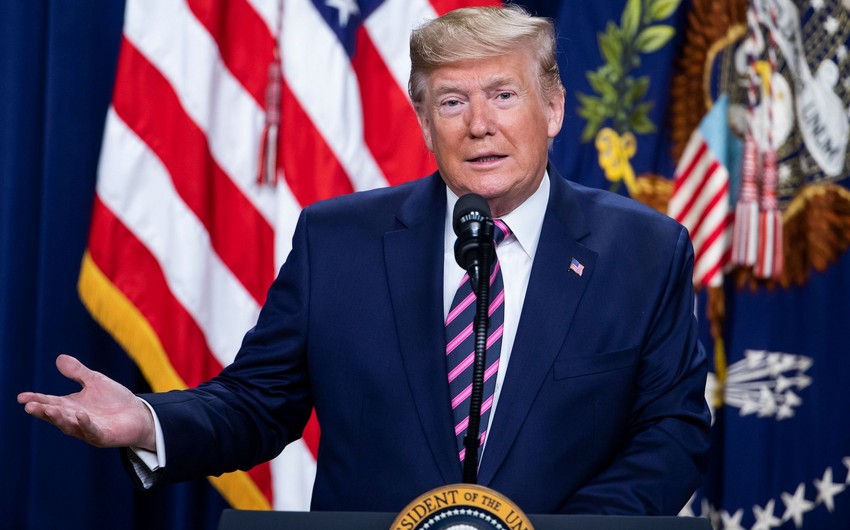 Palm Beach Police spokesman Michael Ogrodnick said the 15-year-old boys were arrested after they entered the resort Friday and dumped the backpack, which contained a mini AK-47 with a loaded 14-round magazine.
He said the three are lucky that neither the president nor any family members were there because Secret Service agents might have shot them. The club is closed for the summer.

"They had no idea where they were," Ogrodnick said.
According to a police report, a Palm Beach officer spotted the teens sitting in a parked car early Friday morning about 2 miles (3 kilometers) north of Mar-a-Lago. When he turned on his overhead lights, the car sped south toward Mar-a-Lago.

As they approached the club, the teens spotted a second officer conducting an unrelated traffic stop and abruptly stopped the car, probably thinking it was a roadblock set up to catch them, Ogrodnick said.

The three bolted, jumped Mar-a-Lago's nearby wall, and hid on the resort's grounds. Officers surrounded the club, and a helicopter and a police dog were used to help find them. Ogrodnick said they never tried to get inside any of the resort's buildings.
He said the three said they didn't own the AK-47 but had found it.

The teens are charged with trespassing with a firearm, burglary with a gun, and resisting arrest without violence. They are being held at a juvenile detention facility, while prosecutors decide whether to charge them as adults.

Mar-a-Lago has been the scene of several intrusions since Trump became president in 2017.