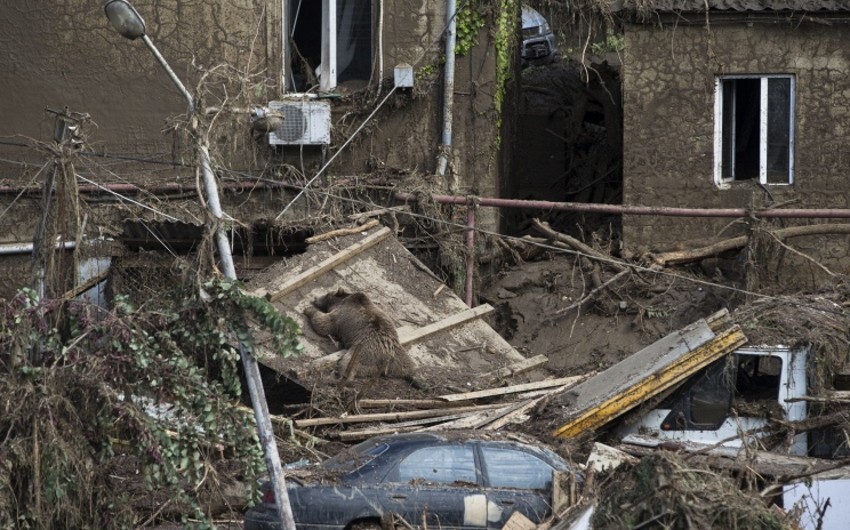 Baku. 15 June. REPORT.AZ/ The number of people reported missing as a result of the strong floods over the last 55 years in Tbilisi reduced from 24 to 10.

"14 people, considered missing were found and returned to their house and relatives, Ministry of the Internal Affaird declared. - At present, 10 people are still missing."

In the evening on June 14, senior officials of Georgia reported that, "according to preliminary data, in result of the disaster 12 persons dead and 24 people missing."