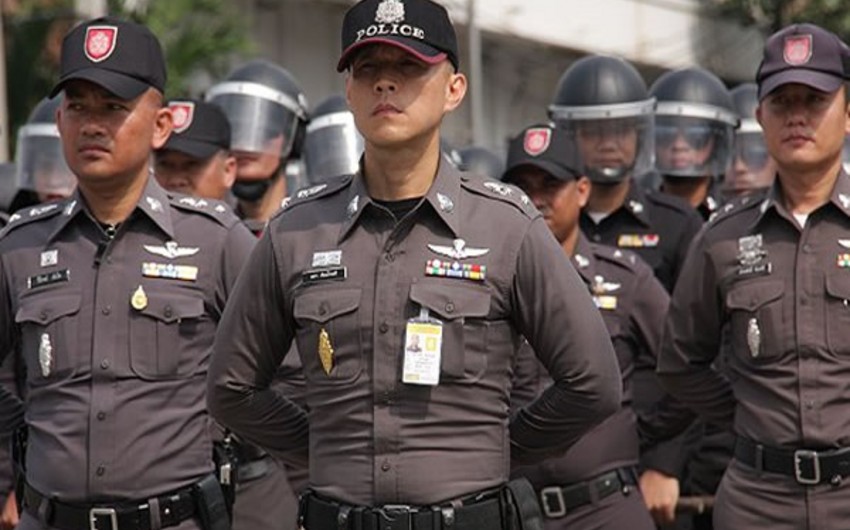 Baku. 11 October. REPORT.AZ/ Police in Thailand have been warned of bomb threats directed at a number of important landmarks in Bangkok and the surrounding area just two months after coordinated explosions targeted tourist areas across the country.

According to local media, the police thoroughly checked cars at the entrance to the city, looking for suspected criminals, ten people have been detained and will be questioned soon.

The major target of the attacks was one of the region’s main transport hubs, Suvarnabhumi International Airport.