One of most wanted terrorists on FBI list killed in Philippines 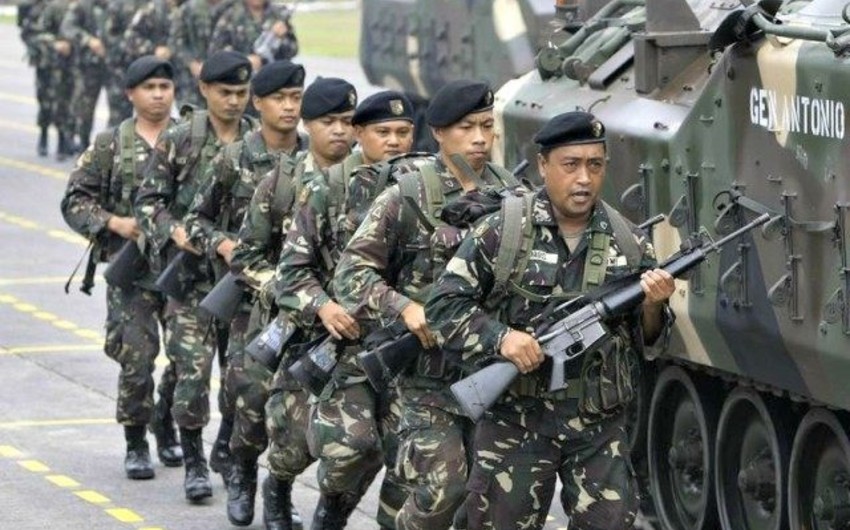 Defense Secretary Delfin Lorenzana said the whereabouts of Hapilon and Maute, who were holed up in a building in Marawi City, were divulged by a female hostage who managed to escape.

"They were able to get a testimony from a hostage who was able to escape. She was able to confirm the presence of Isnilon and Maute in that particular building. That's the building that we assaulted this morning. They are confirmed dead," Lorenzana said in a press conference.

Notably, Hapilon was the most wanted on the FBI list.