US: Chinese consulate in Houston closed

US: Chinese consulate in Houston closed Officials had earlier tried three separate entrances, but were not able to gain entry. 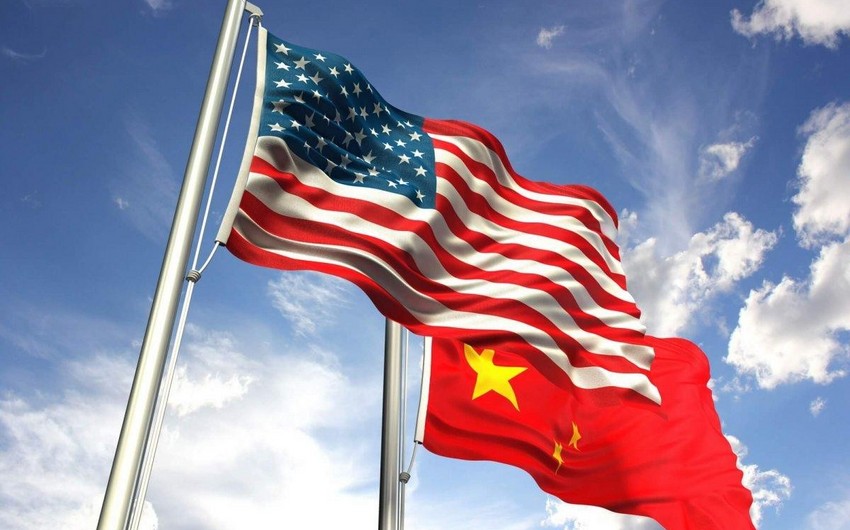 U.S. officials took over the Chinese consulate in Houston on Friday afternoon, less than an hour after the eviction deadline ordered by the Trump Administration earlier this week amid accusations of espionage activity.

Forty minutes after the 4 p.m. eviction deadline passed, a man believed to be a State Department official entered the consulate, along with others, after a small back door was pried open.

Officials had earlier tried three separate entrances, but were not able to gain entry.

Security teams, wearing shirts emblazoned with the words U.S. Department of State, stood watch at the back entrance. The fire department also entered and exited the consulate.