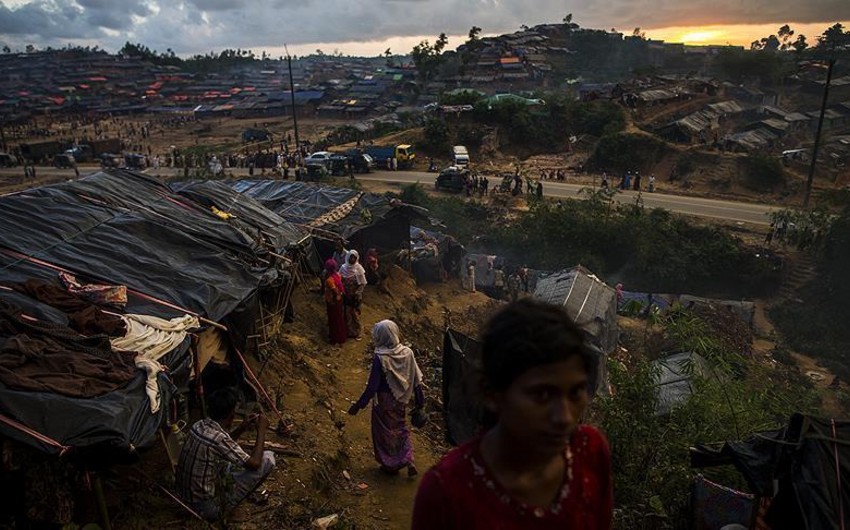 Report informs referring to the Anadolu.

It was said that 16 out of 17 mosques in Maungdaw district of Arakan state have been demolished literally in one week.

According to residents of the region, government of Myanmar did not take any steps to prevent the demolition of mosques.

Local residents fear that the last mosque remained in the district will meet the same fate.

The security forces of Myanmar burned four houses of Rohingya Muslims in Napura village. About 613,000 people fled into Bangladesh since the last violence in Myanmar on August 25.