Mogherini: European Union will not consist only of 27 member states

Mogherini: European Union will not consist only of 27 member states High Representative: Serbia may take place of country leaving EU
1098 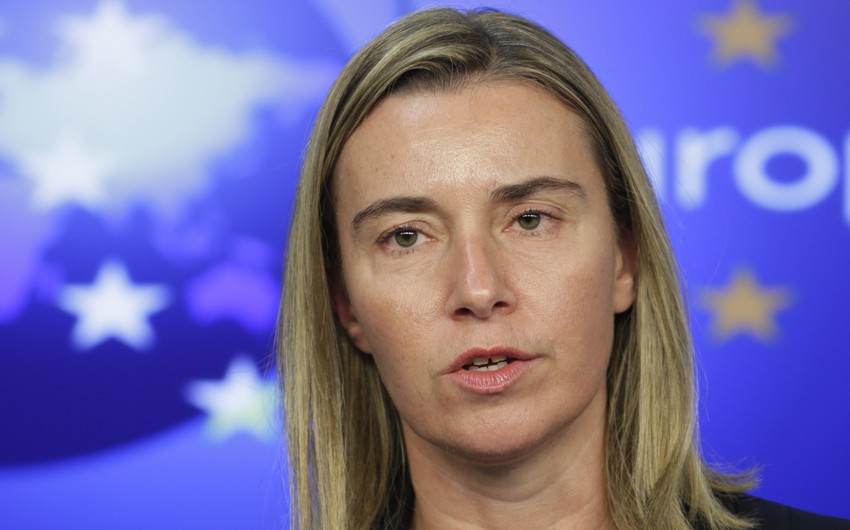 Baku. 3 March. REPORT.AZ/ Serbia could be one of those countries, which appear to replace the state, leaving EU.

"Looking at the future of the European Union, my message to Serbia and the whole region is that the EU will not consist only of 27 member states. Instead of a country which left the EU, will enter new ones and Serbia will be one of them. I believe that the EU is not complete until Serbia and other countries of the Western Balkans is outside our family, the Balkans is the heart of Europe", said Mogherini.