Lebanon asks international community for help Lebanon does not have enough financial resources to deal with the aftermath of the Beirut bombing. 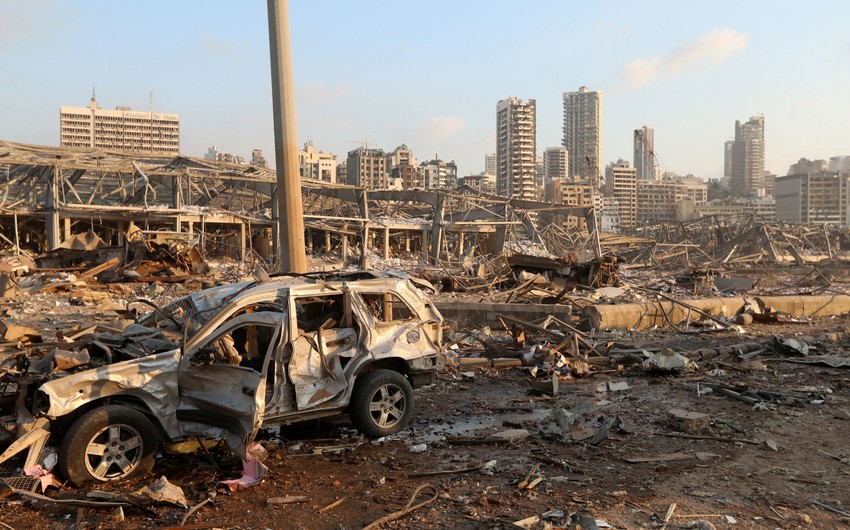 "Lebanon does not have enough financial resources to deal with the aftermath of the Beirut bombing," Lebanese Minister of Economy and Trade Raul Nehme said in an interview with Sky News Arabia.

TASS informs that the blast's damage was estimated at billions of dollars, and Nehme called on the international community to help.

"The only solution for Lebanon is to cooperate with the International Monetary Fund," he noted.

Experts believe large-scale construction and repair works will not ensure the revival of the Lebanese economy.

According to The Wall Street Journal, the reason is that the Lebanese economy depends on imports, including building materials, while the explosion destroyed a significant infrastructure facility serving supplies.