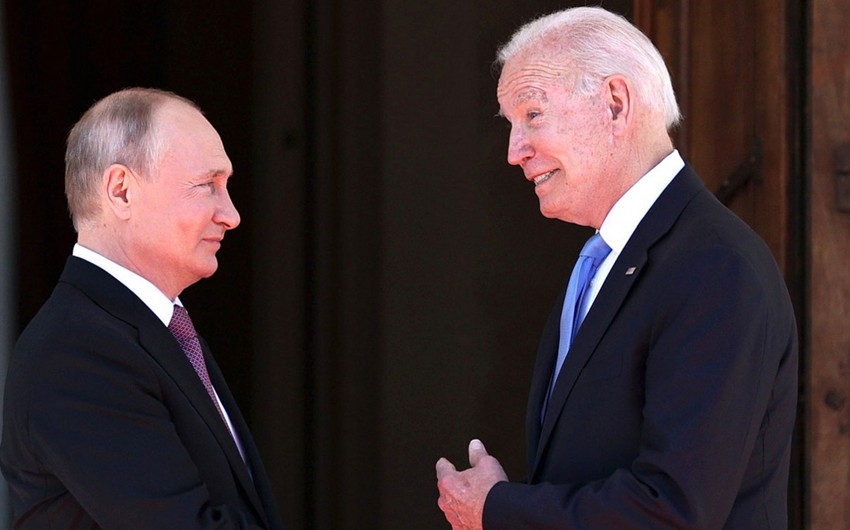 According to him, the parties will also discuss "bilateral relations as they are."

"As of now, it all seems to be in a crisis situation," the Kremlin spokesman noted. He also emphasized the need "to take stock of the agreements made in Geneva."