Juncker: EU needs to create European Defense Union by 2025 'The EU not rule out possibility of further expansion' 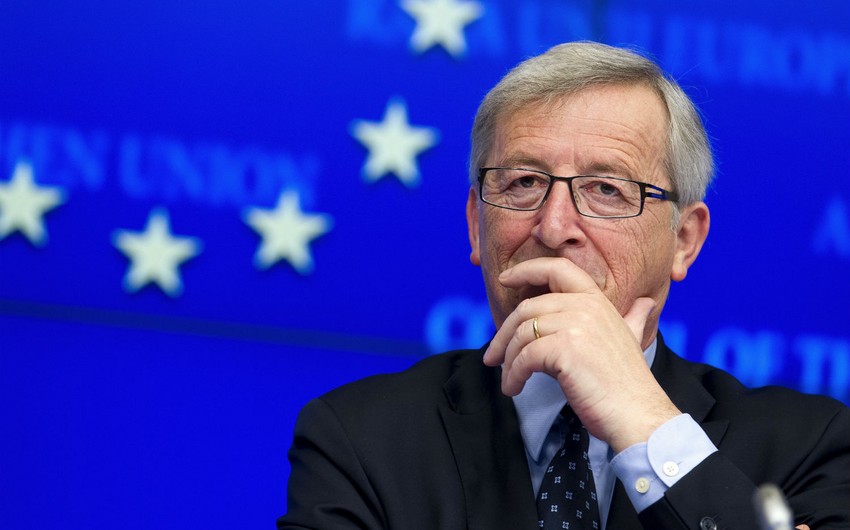 Baku. 13 September. REPORT.AZ/ The European Union needs to create a European Defense Union by 2025, this is what NATO wants from Europeans.

He also stressed that the EU not rule out possibility of further expansion, but the Union will not accept new countries until 2019.

"It is obvious that there will be no further expansion of the powers of this Commission and Parliament until 2019. No candidate is yet ready. But in the future the European union will include more than 27 countries", the EC President said.