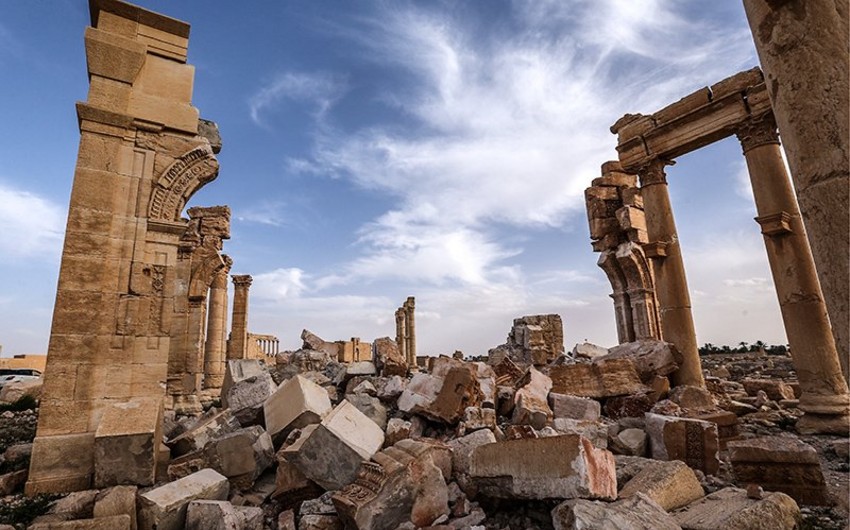 Earlier it was reported that in March last year, the IG militants destroyed ruins of the ancient Assyrian city of Nimrud.

The excavations in the ruins, located southeast of the city of Mosul, have been conducted since the mid XIX century and brought a lot of important finds. The invasion of American troops in 2003 resulted in major destruction at the site of the ancient city.