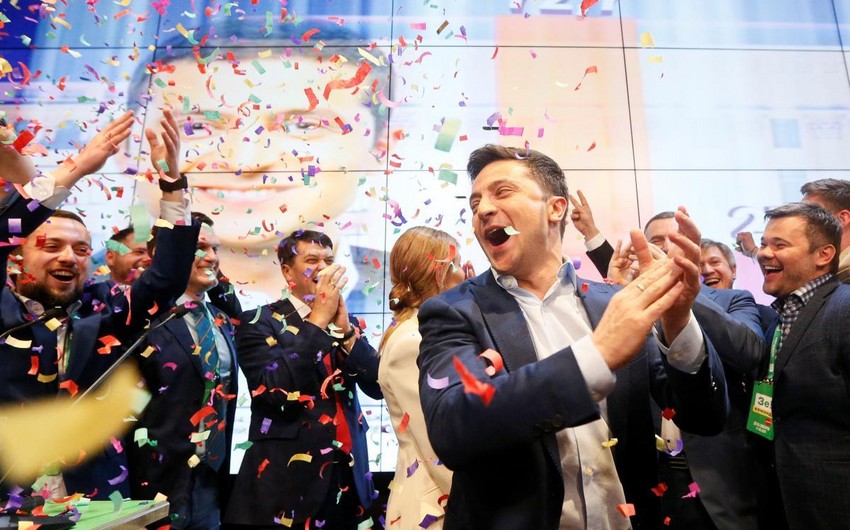 A possible date for the inauguration of Volodymyr Zelensky after his victory in the presidential election is May 28, Report informs citing RBC-Ukraine.

As one of the representatives of the Zelensky team told the portal, the inauguration date is May 28, so that the new president has no right to dissolve the Verkhovna Rada, when less than six months remain before parliamentary elections.

According to RBC-Ukraine, there is another interpretation of the legislation, according to which the powers of the current parliament will end on December 16 - respectively, it will be possible to dissolve it until June 16.