Identity of terrorist in London revealed 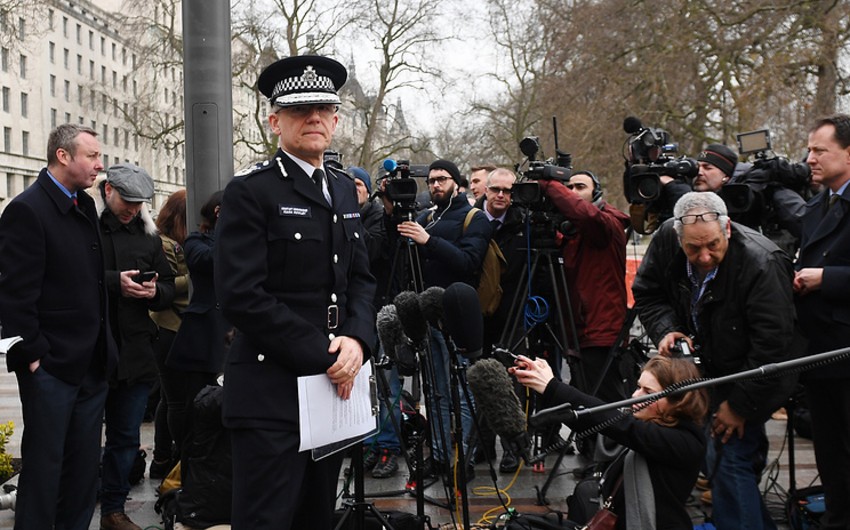 Baku. 24 March. REPORT.AZ/ The terrorist responsible for Wednesday’s deadly attack outside of the British parliament in London was identified by British authorities on Thursday as 52-year old Khalid Masood.

Police say Masood, a resident of the West Midlands, was born in Kent, England. Authorities noted that Masood had not terror convictions and was not the subject of a terror investigation at the time of the attack.