French Catalans ready to grant asylum to Puigdemont Robert Casanovas: I have a villa for Puigdemont and his family 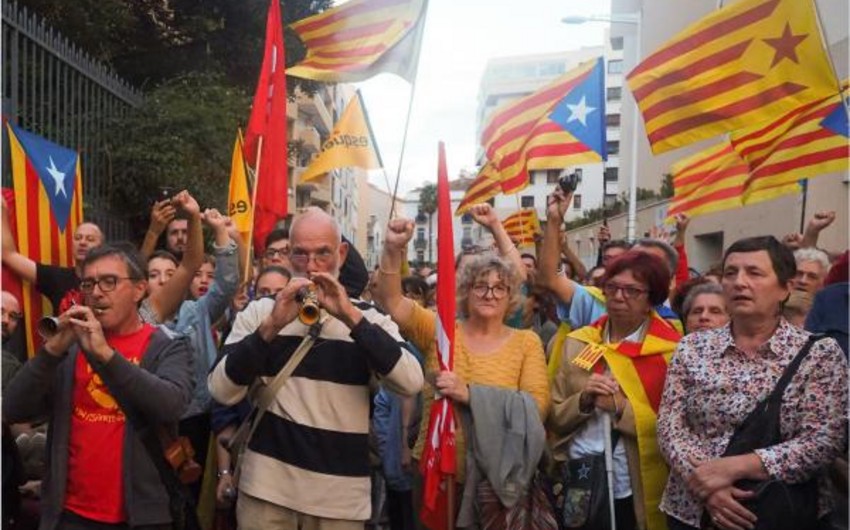 Baku. 30 October. REPORT.AZ/ Two Catalan associations in France expressed their readiness to host Carles Puigdemont, who was removed from the post of Catalan head and members of his government, if they would be saved from possible imprisonment.

Report informs citing foreign media, Robert Casanovas, the president of the Committee for the Self-Determination of North Catalonia said he has a villa ready for Puigdemont and his family in the village of Theza.

Last week, the Spanish government decided to dissolve the parliament of Catalonia and remove Puigdemont from office. Direct control of Madrid is carried out in the region. Parliamentary elections in Catalonia will be held on December 21.

Also, the Spanish leadership has stated that it will not protest against Puigdemont's participation in the regional elections in Catalonia.