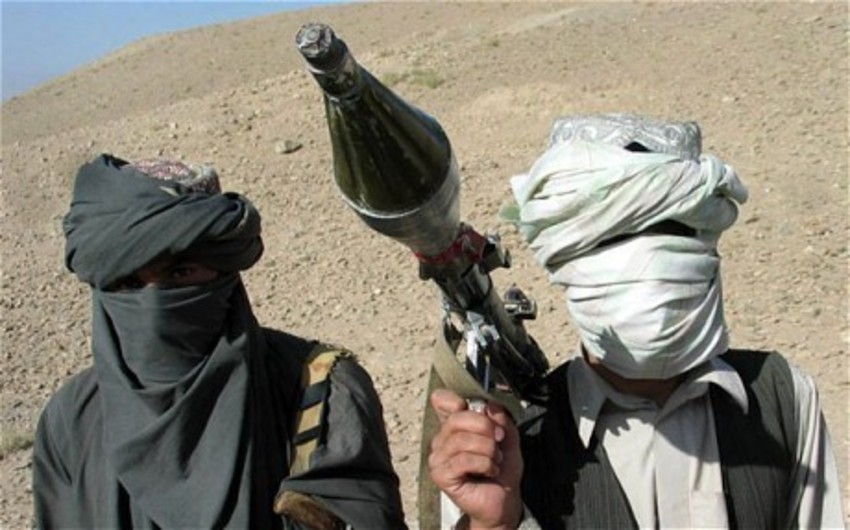 His car was ambushed in Nangarhar province.

73-year-old Nakamura was taken to hospital. According to some reports, five of the doctor's companions were killed during the attack.

It is noted that Nakamura from the Japanese city of Fukuoka has been engaged in charitable and medical activities in Afghanistan for many years. In 2000, during the drought in that country, he was able to raise funds for the construction of irrigation systems in the affected areas.

In 2018, the government of Afghanistan awarded Nakamura the order.