EU must be able to intervene to protect interests when Americans don't want to be involved, says Borrell 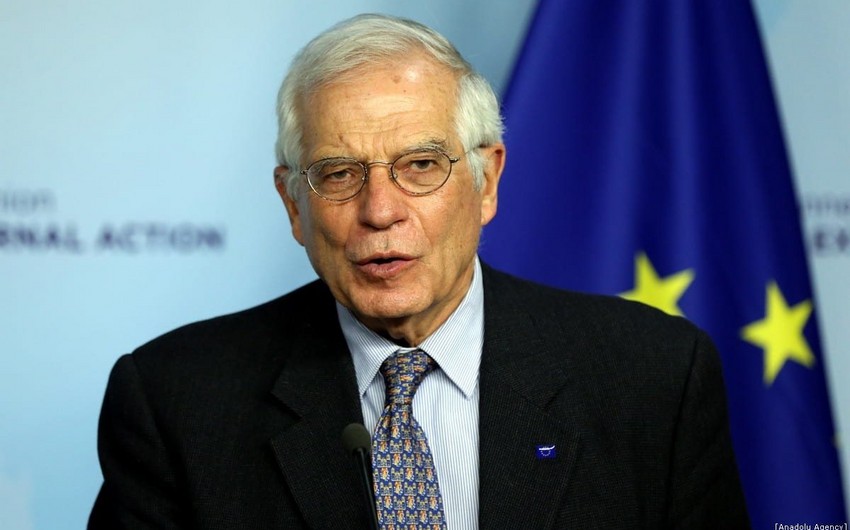 "The EU must be able to intervene to protect our interests when the Americans don't want to be involved," Commission Vice-President and EU High Representative for Foreign Affairs Josep Borrell said in an interview with Corriere della Sera.

"Frankly speaking, we don't have a concrete figure of the number of people that should have been taken out of Kabul. I don't think anybody has this exact figure. I can tell you about the people working closely with the EU and which we were able to bring to the hub in Madrid. Those are around 520 people. But is it just EU institutions and the people who were working with member states at the moment? But then, what about the number of people who worked in the past with all EU member states and people who did not work with us but were engaged from civil society on trying to build a democratic Afghanistan?

"President Biden says that the US is not willing to fight for the other people's wars anymore. And that's true. In this respect, there is a certain disengagement of the US in the world arena. But we have to use this crisis to strengthen our transatlantic relation by building it in a more balanced way.

"The EU needs military force to protect its interests. As Europeans, we have not been able to send 6,000 soldiers around the Kabul airport to secure the area. The US has been, we haven't, Borrel noted.