Donald Tramp: "Our foreign policy needs a new direction” “Instead of rebuilding foreign nations, it’s time to rebuild our nation”
222 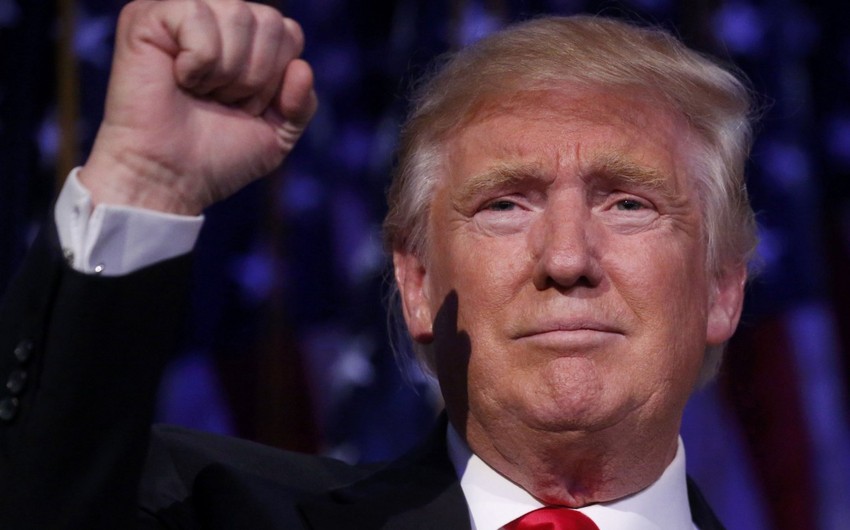 Report informs, referring to RIA Novosti, newly elected US president Donald Trump told in his speech in front of supporters in Orlando, Florida.

“Instead of rebuilding foreign nations, it’s time to rebuild our nation. For too long we’ve been moving from one reckless intervention to another in countries that most of you have never even heard of before. It’s crazy and it’s going to stop”, Trump told.