Date of second ministerial meeting on Syria being coordinated 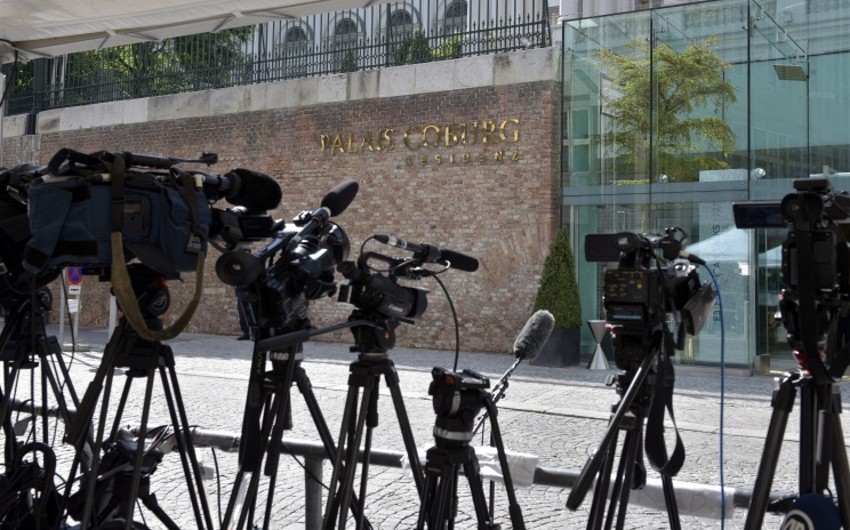 Baku. 9 November. REPORT.AZ/ The date of the second ministerial meeting on the Syrian settlement is being coordinated, Report informs, the Russian Foreign Ministry’s Department of information and media told TASS on Monday.

"The second ministerial meeting on Syria is being coordinated," the foreign ministry said.

A diplomatic source told TASS earlier that the meeting will most likely be held on November 14. China also said that Beijing plans to join the talks in Vienna on November 14.

However, German Foreign Minister Frank-Walter Steinmeier said last week that the next ministerial meeting on Syria will take place in the Austrian capital on November 12.

On October 29, a four-party meeting took place in Vienna between Russia, US, Saudi Arabia and Turkey on the settlement of the Syrian crisis. On October 30, the discussion was joined by other countries and organizations — 19 in total. A final document of nine points was adopted after the meeting.

The communique said that "the participants invited the UN to convene representatives of the Government of Syria and the Syrian opposition for a political process leading to credible, inclusive, non-sectarian governance, followed by a new constitution and elections. These elections must be administered under UN supervision to the satisfaction of the governance and to the highest international standards of transparency and accountability, free and fair, with all Syrians, including the diaspora, eligible to participate."