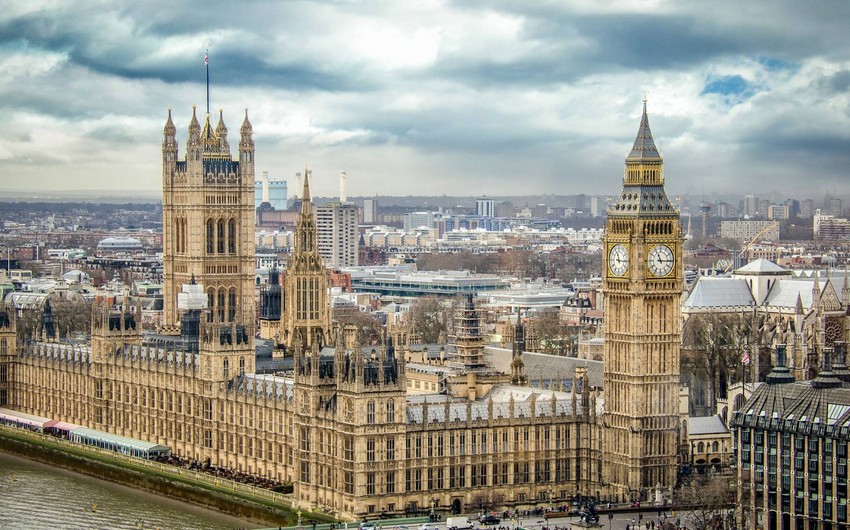 Baku. 3 May. REPORT.AZ/ The British Parliament stopped its work due to the scheduled for early June 8 elections.

Report informs, by law of the country, Parliament is dissolved 25 working days before a general election takes place.

From this moment, any activities of the British law-making body are suspended, MPs lose status of members of parliament. They are given a few days to collect things and leave workplaces.

In this case, Prime Minister Theresa May and members of her government will continue to work until the elections.

Today, Theresa May is expected to go to Buckingham Palace to meet with the Queen to mark the dissolution of Parliament and to inform her that a general election campaign is beginning.