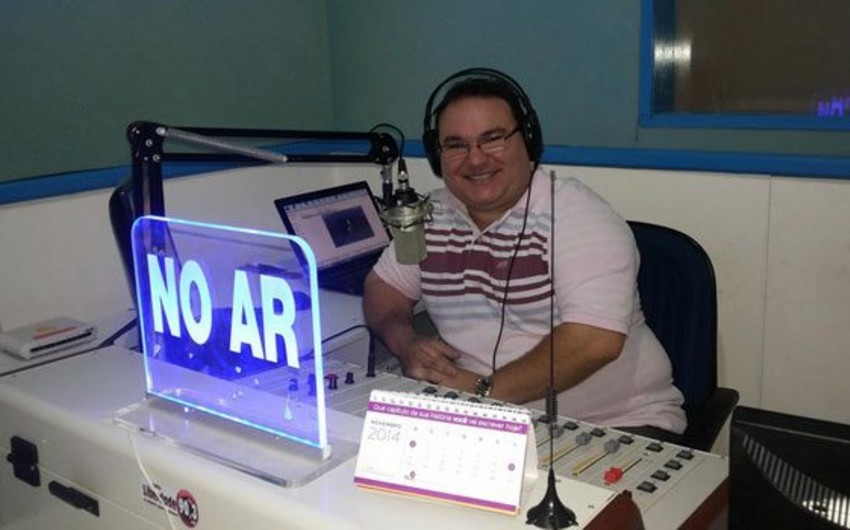 Baku. 7 August. REPORT.AZ/ A radio host who exposed corruption in a small town in the northeastern Brazilian state of Ceara was gunned down on Thursday during a live broadcast, Report informs citing foreign media, authorities said.

Two assailants burst into the studio of Radio Liberdade FM in Camocim and fired three shots at Gleydson Carvalho before fleeing.

The journalist died en route to a nearby hospital.

“Today, in a tragic and unnecessary way, one of the most important ves in our region was silenced,” the Camocim municipal government said in a statement.

Carvalho had received numerous threats in response to his reports about political corruption.

In May, following the murders of two journalists in less than a week, the National Association of Newspapers denounced a “climate of impunity” in Brazil that fosters repeated violations of freedom of expression.