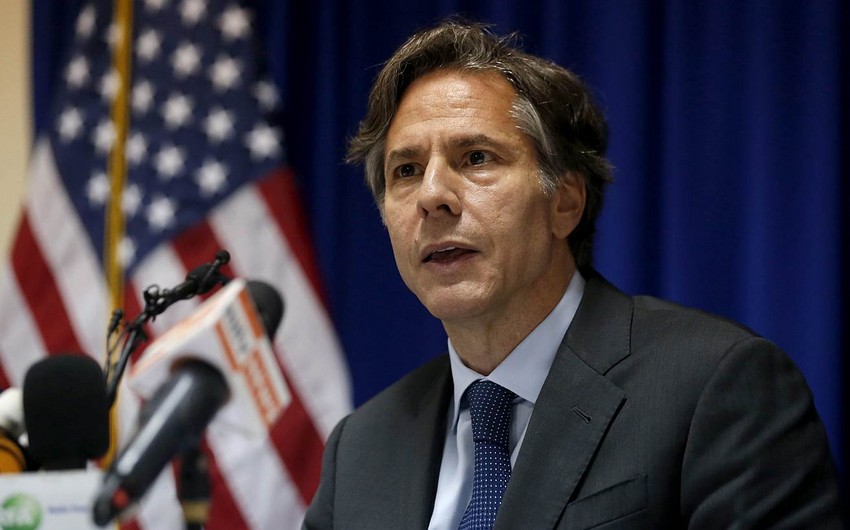 The Washington administration is in the process of reviewing its Cuba policy, with a focus on democratic principles and human rights, US Secretary of State Antony Blinken said in an interview with Rai Italia, Italy’s national broadcaster, Report informs.

“We’re in the midst of reviewing our Cuba policy. We’ve – President Biden’s been in office for about six months. There have been a lot of things on our plate. He focused immediately on revitalizing our relationships with our partners and allies, like Italy, re-engaging in multilateral institutions – rejoining the Paris Climate Agreement, re-engaging with the World Health Organization, convening a summit of leaders on climate.”

“I can tell you that as a matter of basic principle, the – any policy we pursue would have democracy and human rights at its heart, and we would want to make sure that we’re doing whatever we can to empower the Cuban people to decide their own future,” Blinken noted.

“We’ve never resisted dialogue anywhere. The question is: What is the overall policy? And that’s what we’re reviewing. We’ve done that in a number of areas. We spent some months reviewing our policy toward North Korea, for example, and announced that policy just a few weeks ago. We’re doing the same on Cuba,” Blinken replied when asked the question on the US-Cuba dialogue.