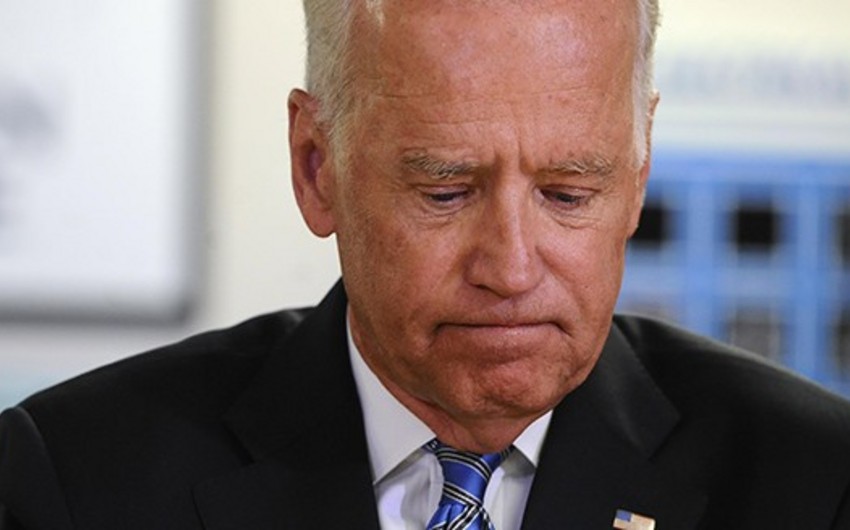 Report informs citing TASS that Biden, one of the contenders for the presidency from the Democratic Party, confirmed his relevant position in an interview published in The Des Moines Register.

Biden said any testimony would only distract from the charges that Trump abused the power of the presidency by pressuring Ukraine to smear him and obstructing Congress by refusing to cooperate with the investigation.

Biden said earlier this month he would not testify, noting that it would allow lawmakers to "take their eye off the ball" instead of focusing on Trump's actions.

According to him, it would be "too hypocritical" for the Senate to send him a subpoena to testify.

"I'm not suggesting that this will happen at all," added Biden, who is Trump's most likely opponent in the upcoming November 2020 presidential election.