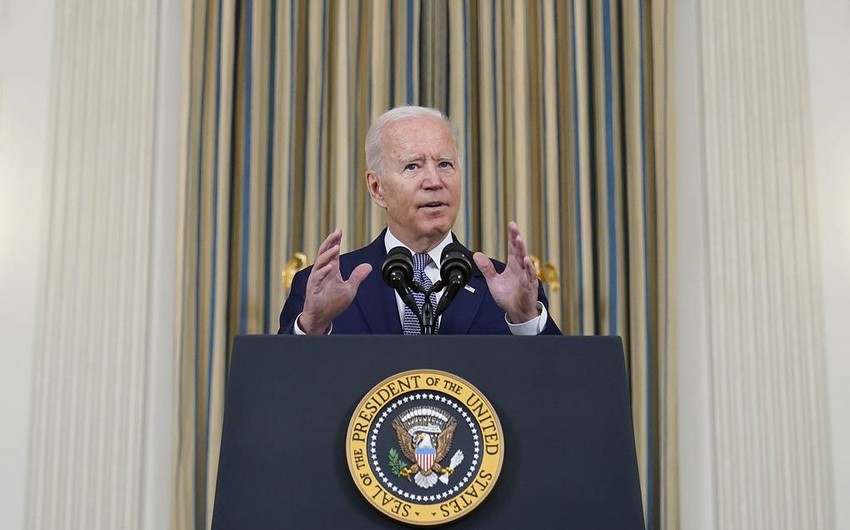 President Joe Biden is ordering the widespread declassification of information collected during the US investigation of the September 11 terrorist attacks, Report informs, citing foreign media.

"Information collected and generated in the United States Government's investigation of the 9/11 terrorist attacks should now be disclosed, except when the strongest possible reasons counsel otherwise,” Biden said in an executive order directing the declassification.

The order requires US Attorney General Merrick Garland to make the declassified documents public over the next six months as it oversees "a declassification review of documents" related to the Federal Bureau of Investigation probe.