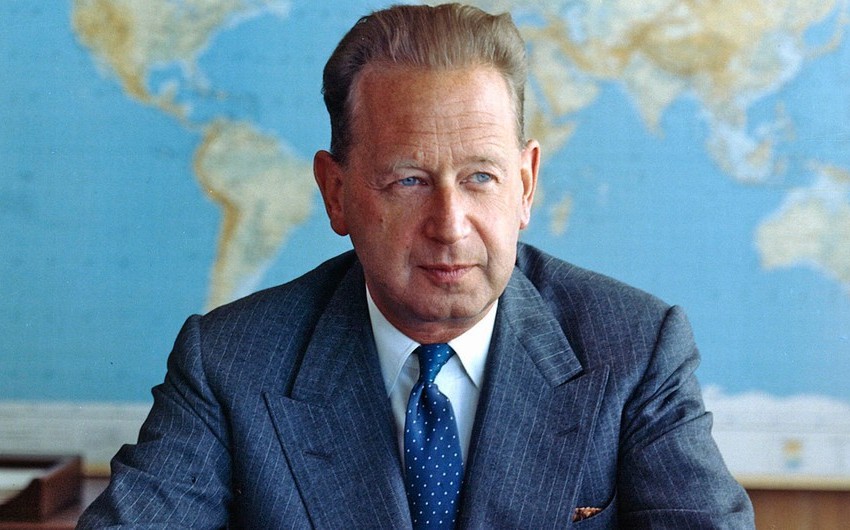 Jan Van Risseghem has been named as a possible attacker before, but has always been described simply as a Belgian pilot.

“I know that Jan Van Risseghem shot down the plane because he told me about it himself,” says Coppens, who currently lives in Spain.

The publication explains that the paratrooper met Jan Van Risseghem, who died in 2007, during his internship, which took place from April to June 1965 at the Moorsele airport near the Belgian city of Kortrijk. Van Risseghem worked as a pilot there.

Hammarskjold and 15 of his companions died on the night of September 17-18, 1961 in a plane crash near Ndola (at that time - the territory of Northern Rhodesia, and now Zambia). The diplomat went to negotiate with the separatist leader in the Congolese province of Katanga, Moïse Tshombe.

Different versions of the catastrophe were put forward, but the exact cause of it was never established.