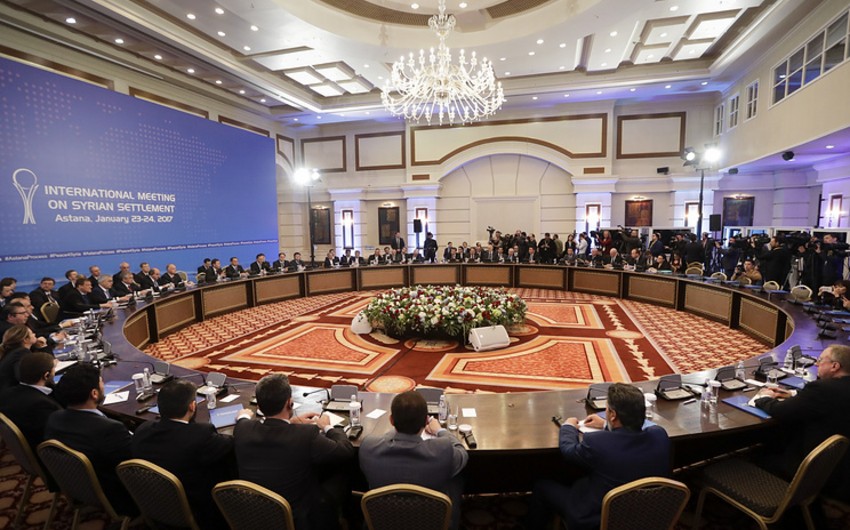 Baku. 24 January. REPORT.AZ/ The peace alks on Syria have been resumed in Astana, Kazakhstan with the participation of the Syrian government and opposition, as well as representatives from Russia, Turkey, Iran, UN Secretary General's Special Envoy Staffan de Mistura and US Ambassador George Krol as an observer.

"Meetings have been restored, work is underway. We are optimistic as always", de Mistura said.