Assassin of Robert Kennedy stabbed in prison Report informs citing the The Guardian. 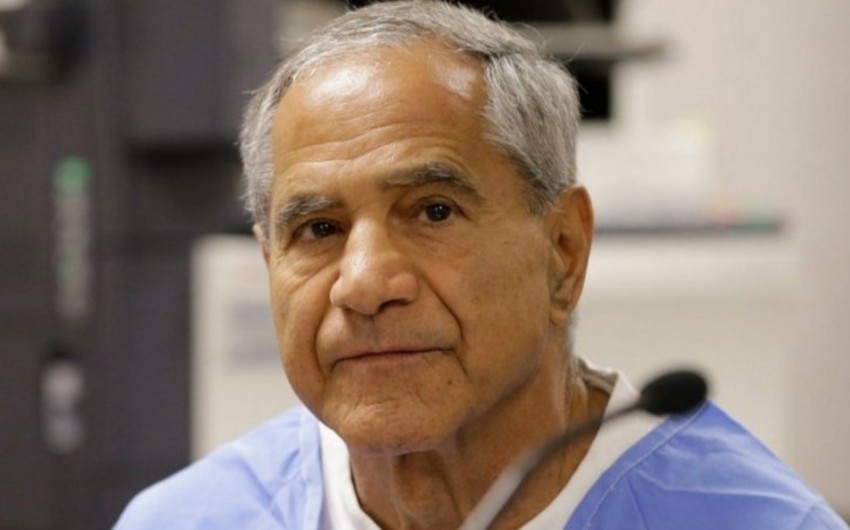 Sirhan Sirhan, imprisoned for more than 50 years for the 1968 assassination of Senator Robert F Kennedy, has been stabbed in prison. Report informs citing the The Guardian.

A statement from the state Department of Corrections and Rehabilitation said the 75-year-old was taken to hospital after being attacked in the prison near San Diego.

“Officers responded quickly, and found an inmate with stab wound injuries. He was transported to an outside hospital for medical care, and is currently in stable condition,” the statement said.

The statement did not name Sirhan, but a government source confirmed the victim of the attack was Senator Kennedy’s killer.

Sirhan was convicted of shooting Kennedy shortly after midnight on June 5 1968, immediately after the New York senator had declared victory in the previous day’s California Democratic presidential primary.