AP: Over 600 detained protesters released in Myanmar The Myanmar military authorities have released 628 people detained for participating in mass protests 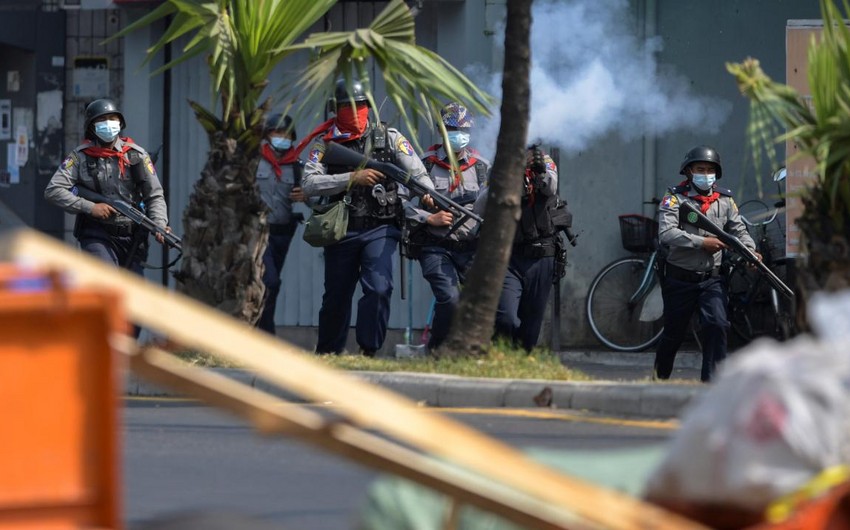 The Myanmar military authorities have released 628 people detained for participating in mass protests, Report informs referring to the Associated Press.

Several buses full of prisoners drove out of Yangon’s Insein jail in the morning, said witnesses, who included lawyers for some inmates.

On Feb. 1, the Myanmar military declared a state of emergency for a year and the removal of the country’s leadership. Army representatives explained this with large-scale fraud in the November 2020 elections. The military has formed a new cabinet. Since the beginning of February, residents of the republic have come out to antiwar protests, which are strictly suppressed by the security forces.

According to the Assistance Association for Political Prisoners, the death toll in clashes in Myanmar between protesters, the police and the military since February 1 has reached 250. Some 2,665 citizens were arrested and sentenced to imprisonment, and 2,290 were detained or threatened with arrest.