Alec Baldwin fires prop gun killing one, injuring another on movie set Cinematographer Halyna Hutchins was airlifted to a hospital, where she died, while a second person, named as director Joel Souza, was also injured 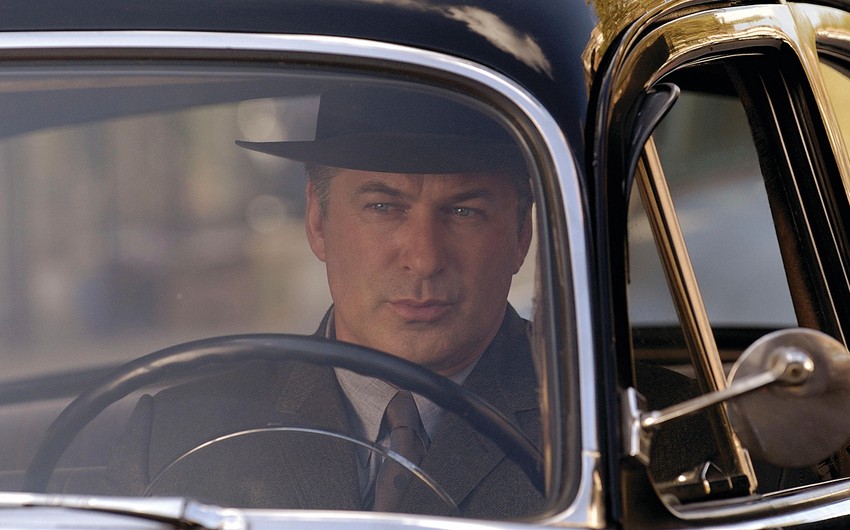 Alec Baldwin fired a prop gun on a movie set in an accident that killed a photography chief and injured a director, authorities in New Mexico have said.

Report informs, citing The Guardian, that a statement from the Santa Fe Sheriff’s office said Baldwin, who is acting in and producing the film Rust, had fired the prop gun in an incident on Thursday.

The statement said deputies were dispatched to the set around 2pm in Bonanza Creek Ranch when a 911 caller reported a shooting.

“The sheriff’s office confirms that two individuals were shot on the set of Rust. Halyna Hutchins, 42, director of photography and Joel Souza, 48, director, were shot when a prop firearm was discharged by Alec Baldwin, 68, producer and actor,” it said.

“Ms Hutchins was transported, via helicopter, to University of New Mexico Hospital where she was pronounced dead by medical personnel. Mr Souza was transported by ambulance to Christus St. Vincent Regional Medical center where he is undergoing treatment for his injuries.”

“This investigation remains open and active. No charges have been filed in regard to this incident.”

Juan Rios, from the Sheriff’s Office, told the Guardian: “Mr Baldwin came in voluntarily to speak with investigators and after speaking with them he left.”

A spokesperson for Baldwin said there was an accident on the set involving the misfire of a prop gun with blanks.

The Santa Fe New Mexican reported Baldwin was seen on Thursday outside the sheriff’s office in tears, but attempts to get comment from him were unsuccessful.

“According to investigators, it appears that the scene being filmed involved the use of a prop firearm when it was discharged,” Rios told the Albuquerque Journal. “Detectives are investigating how and what type of projectile was discharged.” 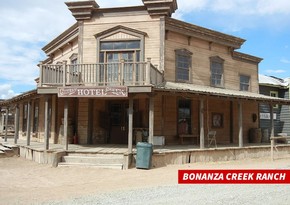 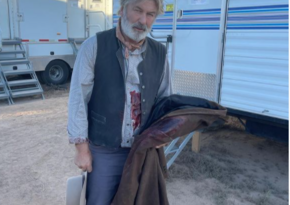 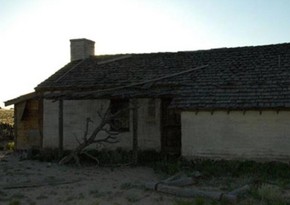 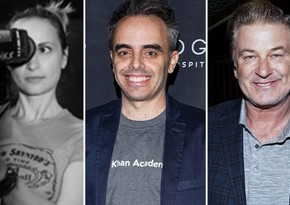 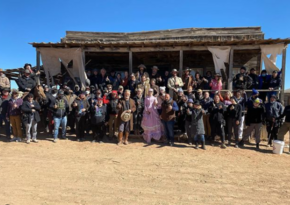 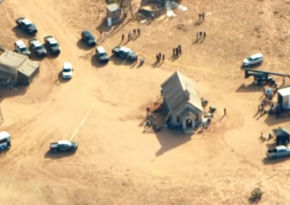 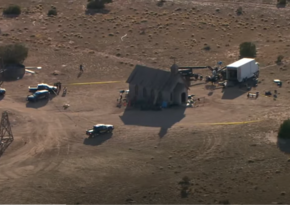 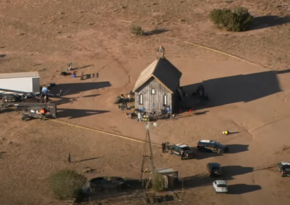