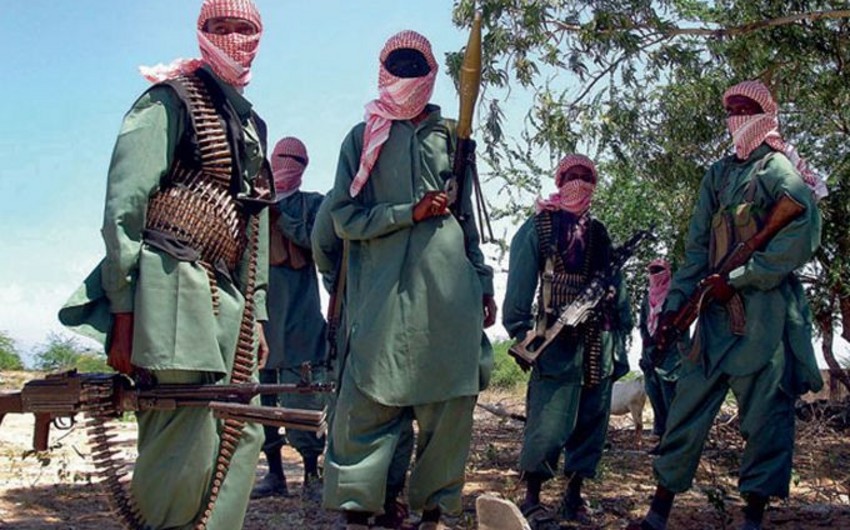 Baku. 22 November. REPORT.AZ/ Islamist group "Al-Shabab" acting on the territory of Kenya, claimed responsibility for an armed attack on a passenger bus, where 28 people were killed, several more were injured, Report informs referring to the Agence France-Presse.

The incident occurred on Saturday morning near the town of Mandera, from where the bus was moving in the direction of Nairobi. According to preliminary data of law enforcement, 100 armed Islamists involved in the attack.

Xinhua News Agency previously reported, the militants stopped a bus and then forced all the passengers to leave the vehicle. All people who are not citizens of Somalia, were shot.