A series of terrorist attacks rock Baghdad and environs 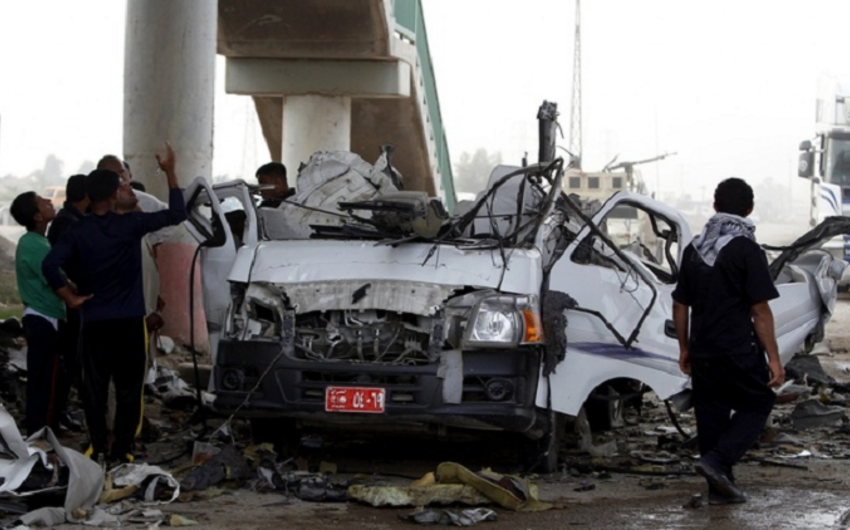 Baku. 2 May. REPORT.AZ/ At least 13 people were killed and 38 wounded in the explosion of three bombs in and around Baghdad, Report informs referring to the Reuters.

The greatest explosion occurred in the south of the Iraqi capital, Saydiya district. The explosion planted in a car bomb killed at least ten pilgrims, injuring about 30 people, the sources said.

In addition, in the northern Iraqi capital, Tarmiya, an explosion claimed the lives of two people and wounded six. Also as a result of a landmine explosion, pledged by the road, south of the capital in Khalis killed one person and injured two others.