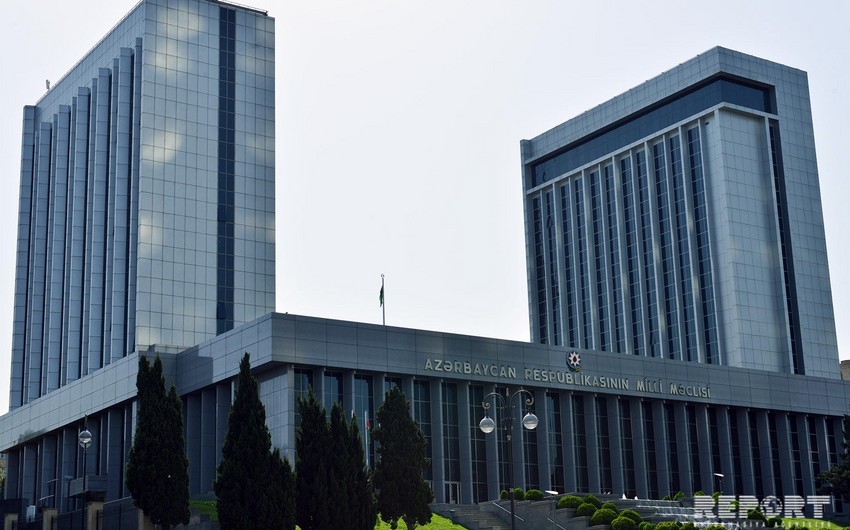 The Azerbaijani parliament’s Committee on Culture has today held an online meeting.

The draft law on ratification of the Convention concerning the International Exchange of Publications was discussed at the meeting presided over by MP , Report says.

The draft law was recommended for consideration at the plenary session of the parliament.

The General Conference of the United Nations Educational, Scientific, and Cultural Organization adopted the Convention concerning the International Exchange of Publications on December 3, 1958, in Paris. The Convention entered into force on November 23, 1961, and has already been ratified by 47 states. The Contracting States undertake to encourage and facilitate the exchange of publications between both governmental bodies and non-governmental institutions of an educational, scientific and, or cultural nature, which are non-profit-making in character. The scope of the exchange covers the publications of an educational, legal, scientific and technical, cultural, and informational nature, such as books, newspapers and periodicals, maps and plans, prints, photographs, microcopies, musical works, Braille publications, and other graphic material. The Convention does not apply to confidential documents, circulars, and other items which have not been made public