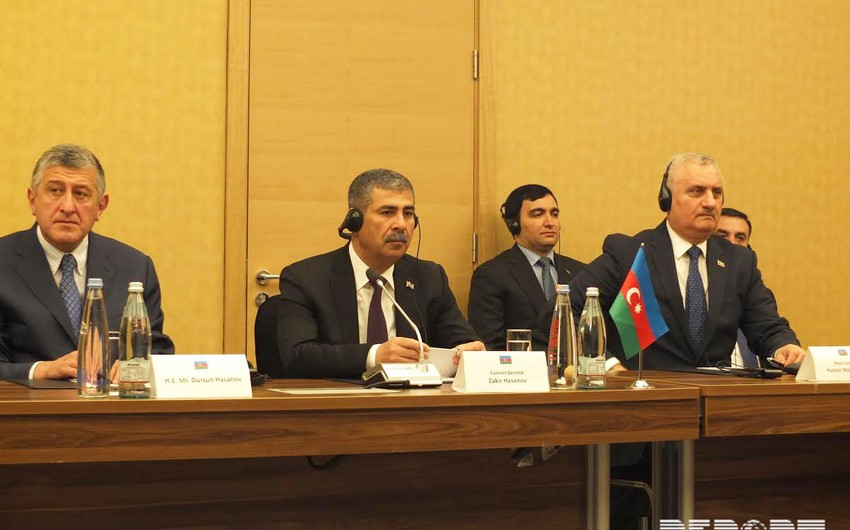 Azerbaijani Defense Minister, Colonel-General Zakir Hasanov also condemned terrorism in Manchester. He stated that the Azerbaijani government demonstrates a rigid stand against terrorism: "Killing of civilians in terror attacks is an attempt to violate stability as well as an attempt against international cooperation and peace. All states must fight together against terrorism".

Prospects of military cooperation among Azerbaijan, Georgia and Turkey, regional security and joint protection of the economic projects carried out in the region and other issues are being discussed in the trilateral meeting. 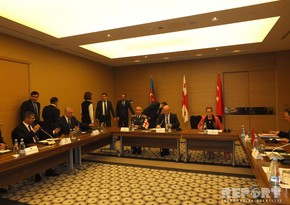