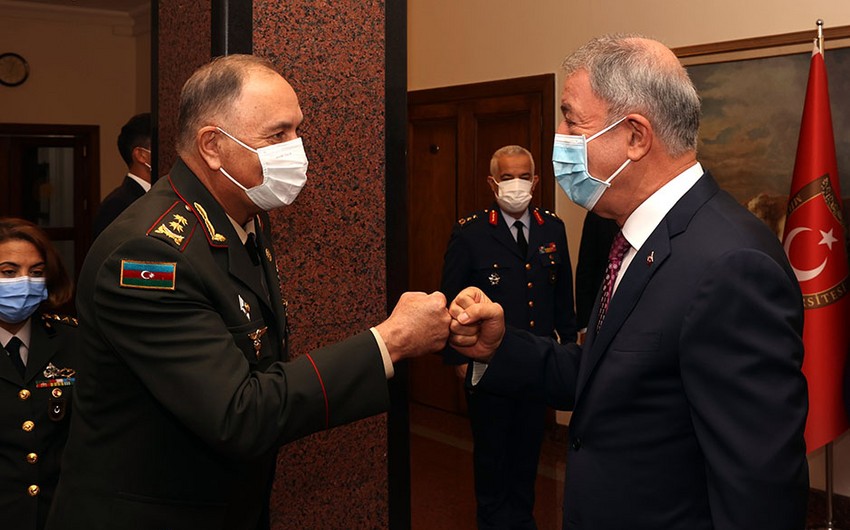 The Turkish Ministry of National Defense has issued a statement on the meeting of Azerbaijan's First Deputy Minister of Defense - Chief of General Staff of the Azerbaijani Army Lieutenant General Karim Valiyev with Turkish National Defense Minister Hulusi Akar.

The minister congratulated Valiyev on his appointment as Chief of Staff of the Azerbaijani Army and wished him success.

Akar stressed that Turkey will continue to stand by the Azerbaijani brothers in their just struggle under the concept of 'one nation, two states.' 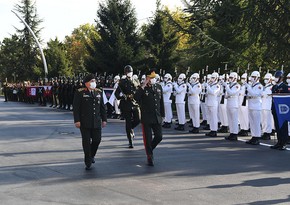 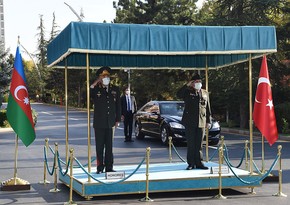 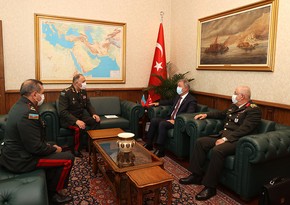 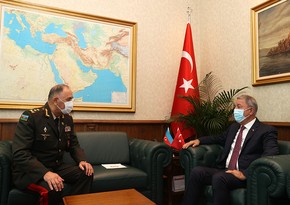 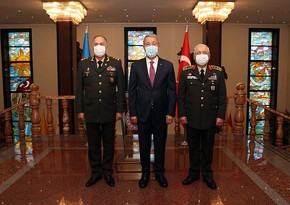 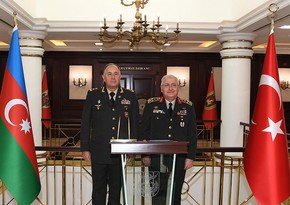 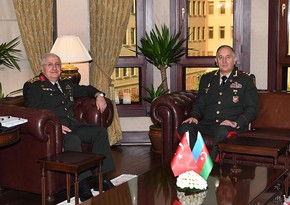 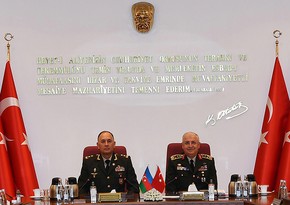