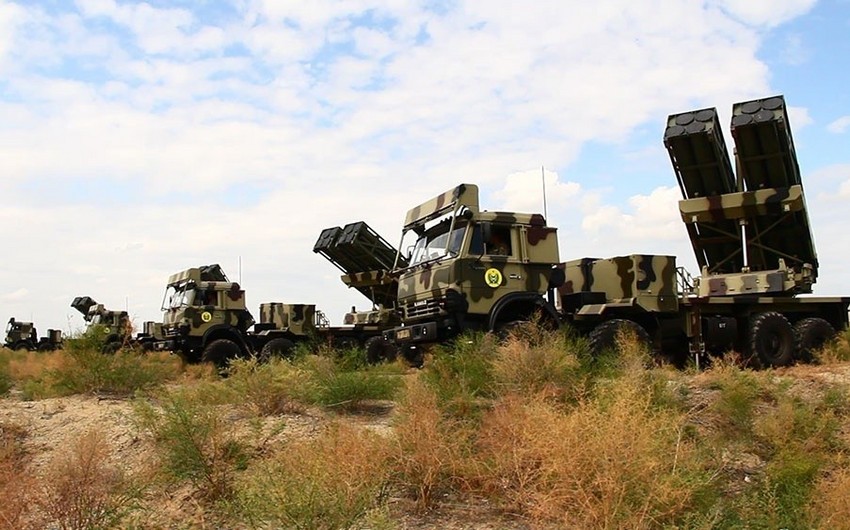 During the operational exercises, troops and command posts were redeployed to operational areas, frontal and army aviation was transferred to reserve airfields, rocket and artillery troops were deployed to reserve firing and starting positions, Report informs citing the Defense Ministry.

According to the plan of operational exercises, the units providing fire support during operations are withdrawn to the established points and fulfill tasks on preparing for the next stage. 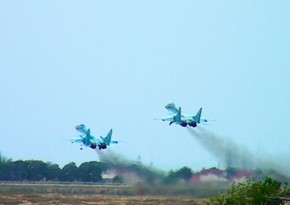 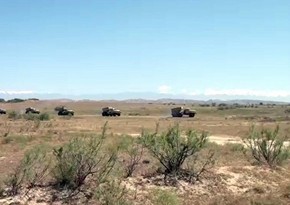 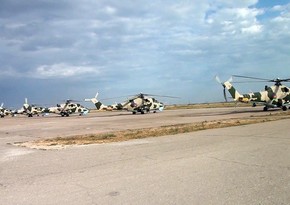