Azerbaijani Army soldiers who died in Lachin given status of martyr 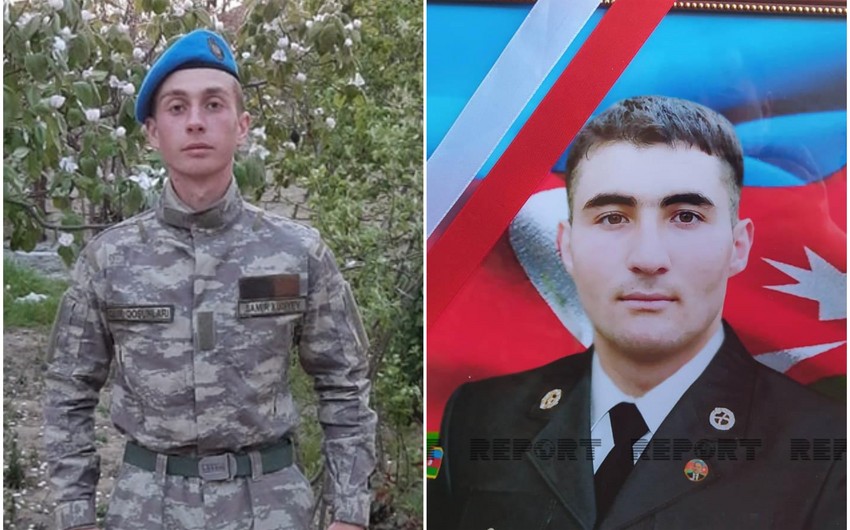 The status of a martyr was given to Azerbaijan Army soldiers Samir Khudiyev and Tahir Aliyev, who died in the Lachin district, executive authorities of Agstafa and Sabunchu districts told Report.

On August 5, a piece of rock that broke off from the cliffs fell on the active military servicemen of the Azerbaijan Army, soldier Samir Khudiyev and soldier Tahir Aliyev who were performing a military mission in difficult terrain in Lachin. As a result, soldier Khudiyev succumbed to his injuries on the spot. Another soldier Aliyev was critically injured and could not be saved despite doctors' attempts.

A criminal case has been launched, and an investigation is underway.