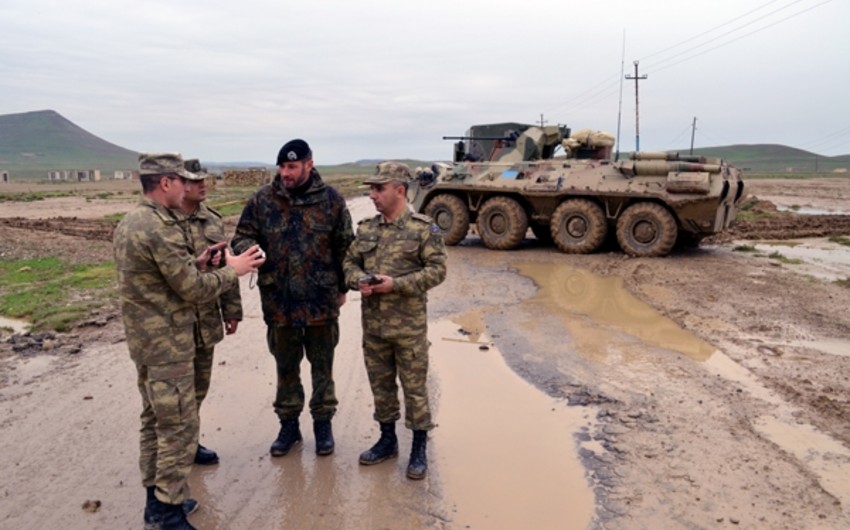 During the exercises, the reconnaissance units' NATO interoperability level and execution of tactical tasks within peacekeeping forces and during the other operational environments will be evaluated.

Delegation from NATO Land Forces Command, Izmir participate in the exercise as observers. 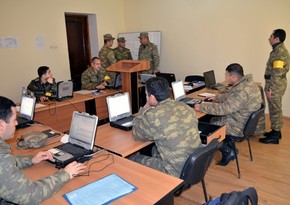 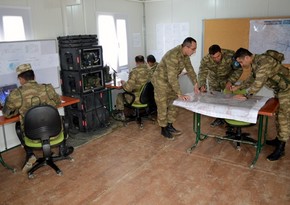