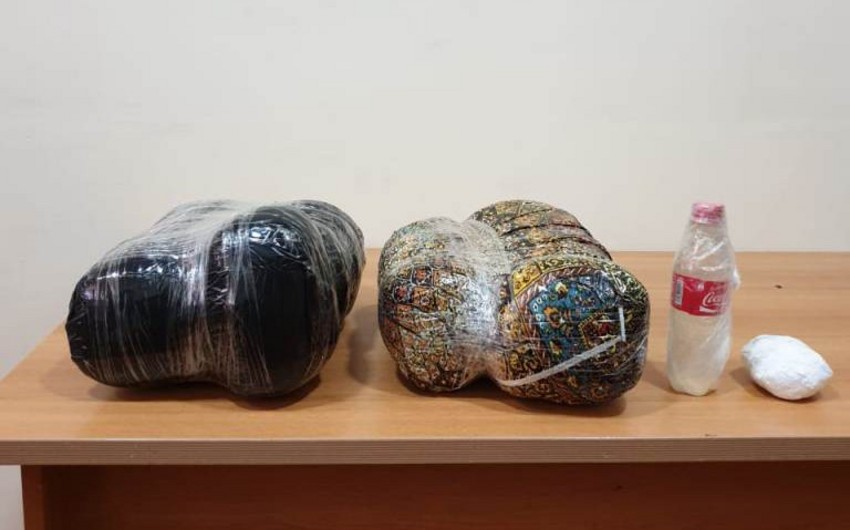 On October 2 at 00:13, border guards of the Horadiz Border Troops (State Border Service) near the village of Amirzeyitli in Beylagan district detected three unidentified traspassers, Report informs citing the press service of the State Border Service.

Thus, border post was dispatched to the area and pursued border violators. The service area was fully encircled. Border guards fired a warning shot. However, the trespassers did not fulfill the order and opened fire killing the border guards. One of the trespassers attempted to escape to Iran by throwing his bag, and the other two tried to flee the scene.

Border guards used weapons in accordance with the law "On the State Border" and all of the three trespassers died on spot fromg bullet wounds. During the inspection, a black bag with various types of drugs weighing about 15 kg, rifles, cartridges were found.

At present, Border Troops of the State Border Service and Fizuli Military Prosecutor's Office are carrying out necessary investigative actions in connection with the incident. 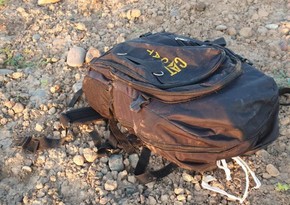 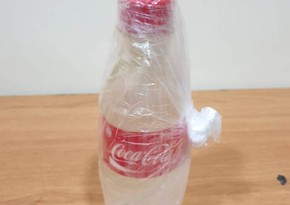 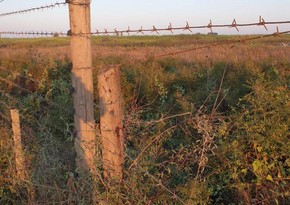 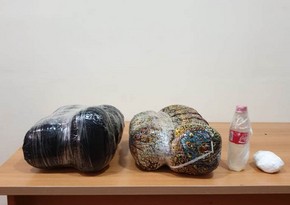 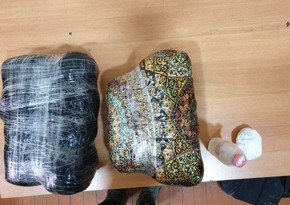 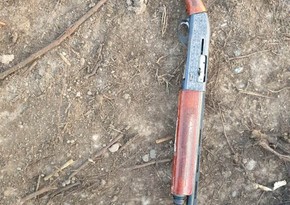 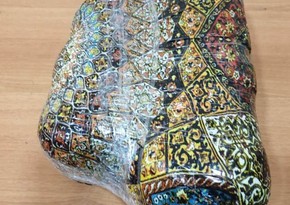